PARTY RADAR We’re getting a Museum of Capitalism! And it’s having a grand opening party! (Sat/17, 6-9pm, free. 55 Harrison, Oakland, in Jack London Square.)  Dedicated to “educating future generations about the ideology, history, and legacy of capitalism,” it’s just the kind of fresh and clever Marxist pop-up art project we need this summer, when socialism seems more prominent than ever. There’s even, of course, a gift shop.

And of course a library, and a series of intriguing panels and programs, and an exhibit (that runs though August 20) of objects, art, and capitalist detritus composed by “a network of researchers, curators, artists, designers, filmmakers, writers, economists, historians, scientists, and non-specialists from all walks of life, including those with direct experience of capitalism.”

I am hoping there will be a lot more free parties, as well. For, as the great French critic of late capitalism Guy Debord pout it, “Never work.”

GREEN VELVET The kooky, techno-centric alter-ego of house legend Cajmere — which has almost eclipsed the original artist in terms of hits — comes to Temple, which has been experiencing its own changes (new entertainment programmers from Vegas.) Fri/16, 10pm, $20. Temple, SF. Tickets and more info here.

CREATURE Who doesn’t love a wild, non-gender-binary, multimedia throwdown in a 51-year-old queer bar? One of my favorite monthly parties in the city right now, just because it’s so crazy. Music by BEARCAT from Discwoman and Carrie Morrison. Fri/16, 10pm-4am, $10. The Stud, SF. More info here.

VIKEN ARMEN “Viken Arman, along with a generation of like-minded artists, is pushing the boundaries of electronic music not only towards the future, but also towards the past. Fusing ancient melodies with electronic beats to create magical vibes that go beyond dance music brings rich cultures together in mystical musical journeys.” OK then! Fri/16, 9:30pm-3:30am, $15-$20. Public Works, SF. Tickets and more info here.

DICK VAN DICK Beloved former boy of the Bay returns from NYC to rap it out with the Swagger Like Us crew for a queer explosion of delicious iunderground hip-hop. Fri/16, 10pm-3am, $10. Oasis SF. Tickets and more info here. 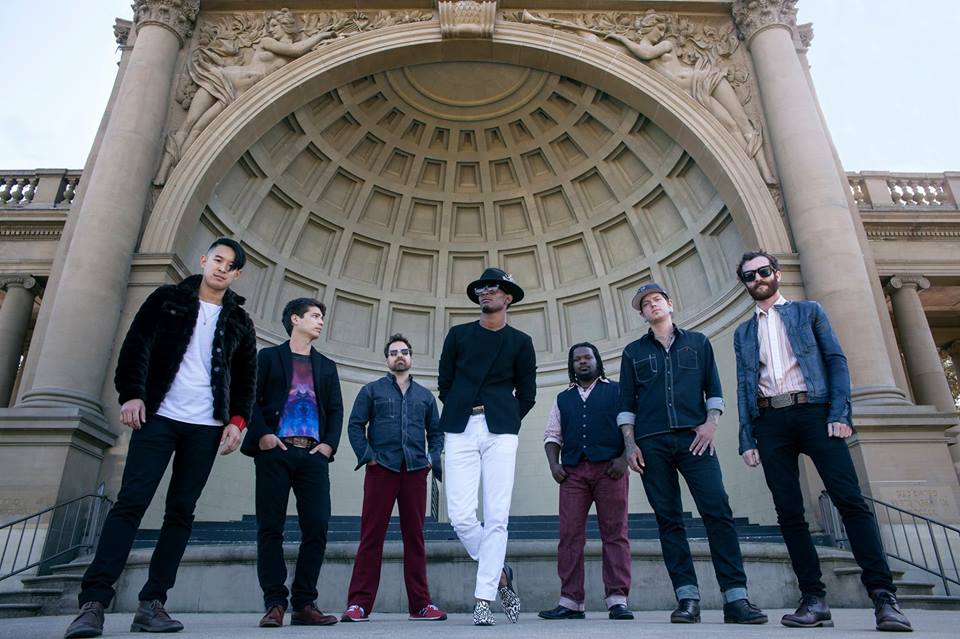 DANNY TENAGLIA Can’t get much more revered than this ever-smiling legend, who fused disco grooves to minimalist boom and birthed a lot of what we hear today. Sat/17, 10pm-6am, $30-$40. Halcyon, SF. Tickets and more info here.

FRINGE The sweetest indie-pop dance party in town is raising money for the Pride Indie Dance Stage (one of the really necessary diversifications of the endless boom-boom)  — wear a bunch of LED rainbows and dance to LCD Soundsystem (and many more of course). Sat/17, 9pm, free before 10pm, $5 after. Madrone Art Bar, SF. More info here.

THE JUAN MACLEAN I love this act, headed by the eponymous down-to-earth NYC guy who made me laugh for 20 minutes straight at a recent party there. He’ll be spinning his trusted brand of happy house and DFA indie bangers. Sat/17, 9:30pm-2:30am, $10-$15. Monarch, SF. Tickets and more info here.

GLENN JACKSON “Buoyant instrumental disco that feels like a five-minute tropical vacation” form this Oakland player at one of my favorite parties, Push the Feeling, with a mixed and lovely vibe. Sat/17, 10pm, $7. Underground SF. More info here. 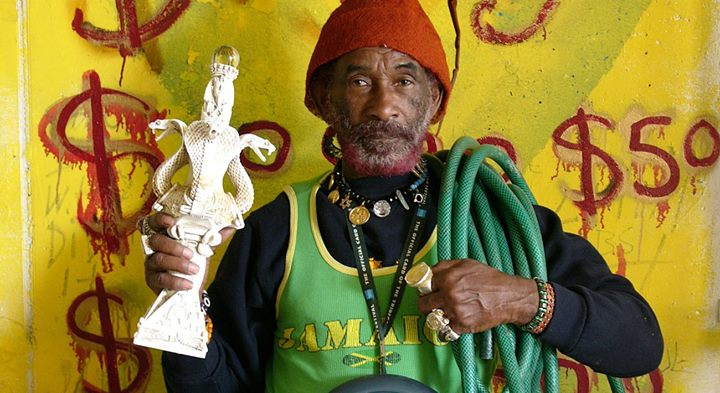 DISCO DADDY The fourth anniversary of this delightful disco affair at the Eagle, with Bus Station John plying his vinyl trade for the masses. Do head down. Sun/18, 7pm-2am, $5. The Eagle, SF. More info here.

It's all in the visuals for this second installation of our music video column—with new work from Fontaines D.C., Frank Ivy, Sylvan Esso, and more.
Read more
Art

The collection presents the iconic Lange as the personable creator she was—and a local picturmaker to boot.
Read more
Music