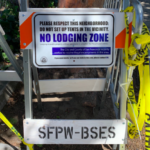 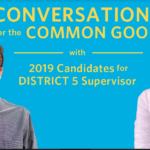 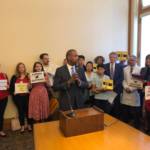 News + Politics Michael Toren - August 9, 2019
Ballot committee keeps the term 'e-cigarette' and won't back down on suggestion that the company's measure would overturn the city's ban on flavored tobacco. 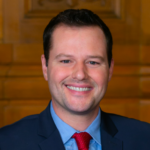 News + Politics Tim Redmond - July 23, 2019
Some progressives join move to delay a measure that all the service providers and advocates support, giving Breed more time to kill it, which she wants to do. 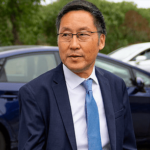 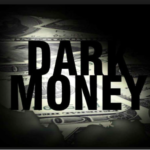 News + Politics Tim Redmond - April 16, 2019
SF could have the strongest disclosure laws on secretive PACs if proposal passes in November. 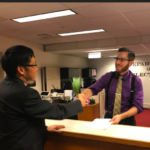 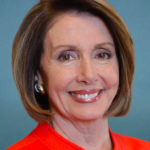 News + Politics Tim Redmond - December 14, 2018
The deal she cut to remain speaker means she plans to step down in 2022 -- which will set off a wild campaign for one of the most coveted jobs in SF politics. 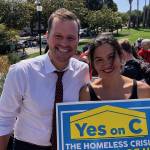 News + Politics Calvin Welch - December 4, 2018
It's hard to campaign to be a neighborhood supervisor when you attack neighborhoods.
123...8Page 1 of 8