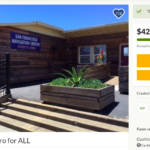 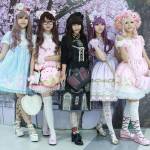 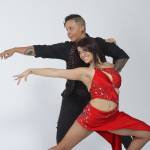 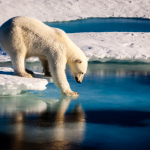 News + Politics Steven T. Jones - January 31, 2018
Handing over the oceans to fossil-fuel companies would threaten people and wildlife around the world 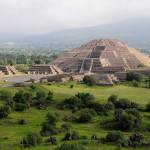 Arts + Culture Marke B. - October 8, 2017
10 upcoming arts (and food and music and nightlife) events of note, in our new regular column. 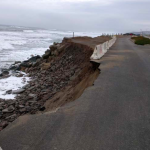 The Agenda Tim Redmond - October 1, 2017
... and more depressing news about the jobs-housing balance. We look at the week ahead 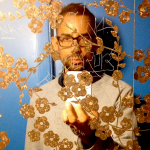 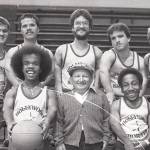 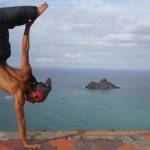 Up against a serial evictor

News + Politics Tim Redmond - June 30, 2015
Fergus O'Sullivan keeps throwing tenants out of their homes. Now some of them are fighting back By Erin McElroy JUNE 30, 2015 -- On Sunday June...