OCTOBER 29, 2014 — I’ve been watching the World Series since the Amazin’ Mets won in 1969, and I have never seen anything like tonight. Never seen a pitcher on so little rest come in and do so much … Never seen so unlikely a team make it to and win Game Seven on the road. 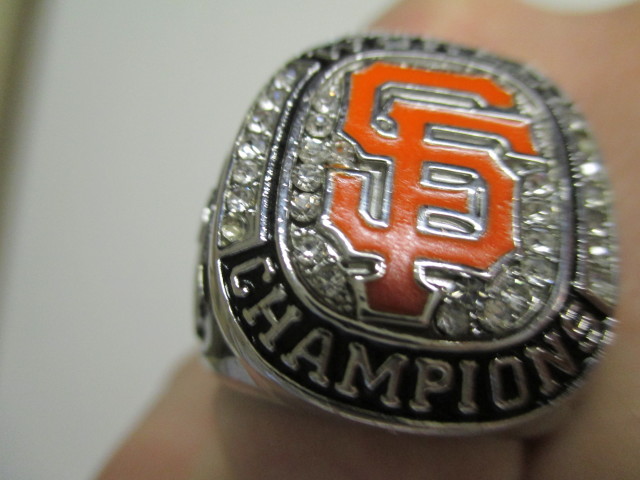 Plus: Charter amendments would shift the balance of power at City Hall. That's The Agenda for Jan. 24-31
Read more
News + Politics

The very rich who are pouring more than $1 million into getting rid of three board members have an agenda that goes far beyond the San Francisco schools.
Read more
Sponsored link

A community-based alternative response for homeless people —instead of the cops—is an inexpensive and better idea than the mayor's Tenderloin plan.
Housing

It's a good PR stunt, but it's not going to create any new housing anytime soon.
Opinion

By classifying program as transferable to UC, school can get additional state money.