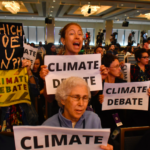 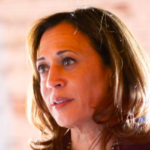 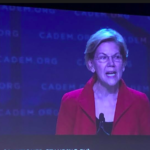 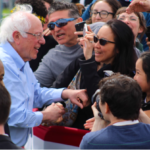 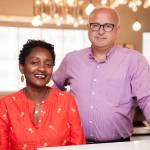 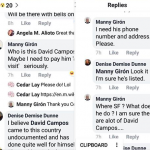 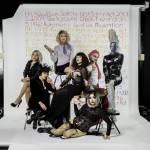 Nightlife Nick Large - March 26, 2018
It's time for us to move past living in this supposed post-marriage equality daze, and accept that gun violence is an issue for the LGBTQ community to fight. 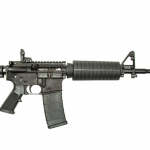 Foreign Correspondent: Australia solved the gun problem. We can too

Is your retirement money invested in gun manufacturers?

News + Politics Cassandra Fimrite - March 1, 2018
Chances are it is—and Bay Area activists are fighting to get big investment funds to drop their stocks in the companies that make mass-murder machines. 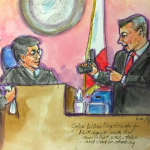 News + Politics Tim Redmond - October 26, 2017
Prosecution in Zarate trial fights to prevent jury from considering that the BLM ranger may have had some responsibility for the death of Kate Steinle
12Page 1 of 2