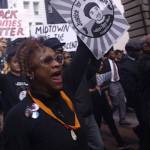 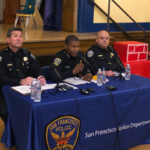 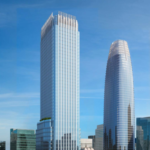 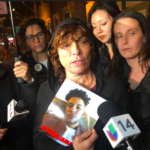 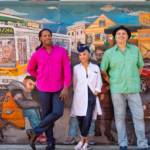 ‘We Have Iré’ celebrates the Afro-Cuban immigrant experience—and challenge 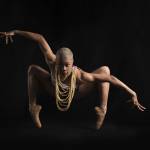 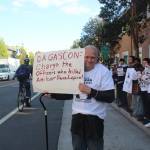 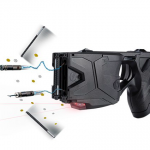 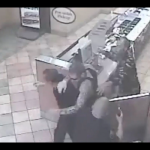