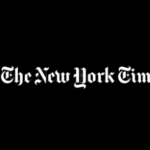 The problem with ‘centrists’

News + Politics Tim Redmond - July 14, 2020
They've helped ruin the country and threaten the planet. Why are we surprised that young people are angry about it?

News + Politics Carlos Cabrera-Lomeli - July 13, 2020
'An intersection of the multiple inequalities that exist in this country and throughout this country’s history' 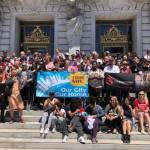 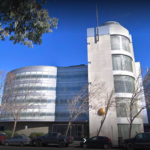 News + Politics Tim Redmond - July 9, 2020
In a secretive and inexplicable move, judges decide that even minor crimes can keep suspects in jail for up to 30 hours -- as jail COVID cases rise by 40 percent. 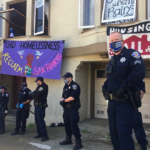 News + Politics Tim Redmond - July 8, 2020
Supervisor wants to stop racial-profiling 911 calls -- which have led to a lot of deaths of people of color. 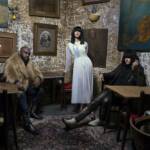 All Ears John-Paul Shiver - July 8, 2020
The Houston global-psych trio adds voices to its latest album, upping the stakes and carving out something unique 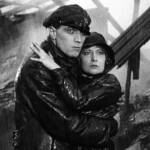 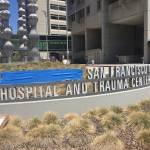 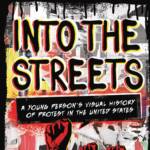