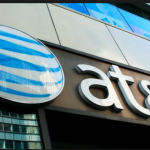 Profiles in corruption: How telecoms control the state Legislature 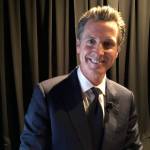 The big debate for governor was an embarrassing bust

News + Politics Tim Redmond - May 8, 2018
None of the candidates talked about the crucial economic, growth, and urban issues. None of the journalists forced them to. 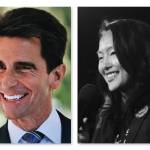 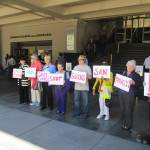 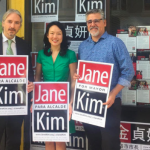 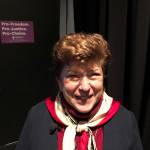 Only one candidate for governor wants real rent control

News + Politics Tim Redmond - January 30, 2018
At a NARAL debate, all four Democrats were strong on reproductive rights -- but only Delaine Eastin said she would protect tenants 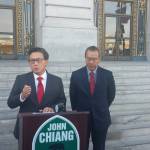 Chiang wants to be governor, but is a bit vague on some key issues

News + Politics Tim Redmond - December 8, 2017
State treasurer won't commit to repealing the Ellis Act or Costa-Hawkins, won't promise to support split-role property taxes, and wants to be the progressive who can 'balance a check book.'

Newsom’s lawsuit against SF is set for trial

Newsom’s lawsuit against SF goes to court this week 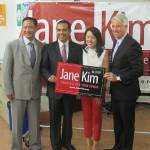