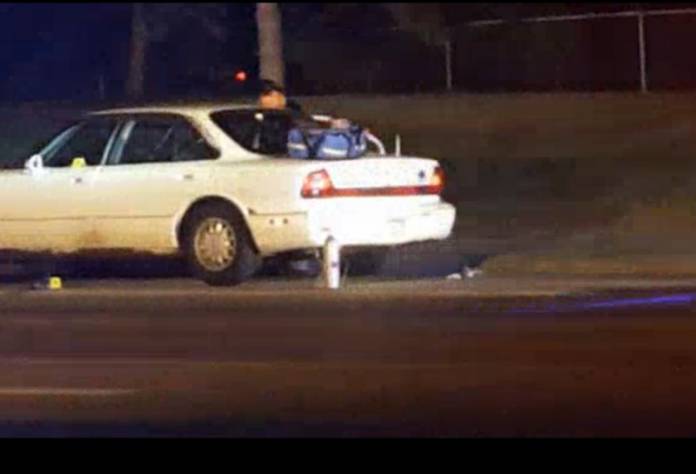 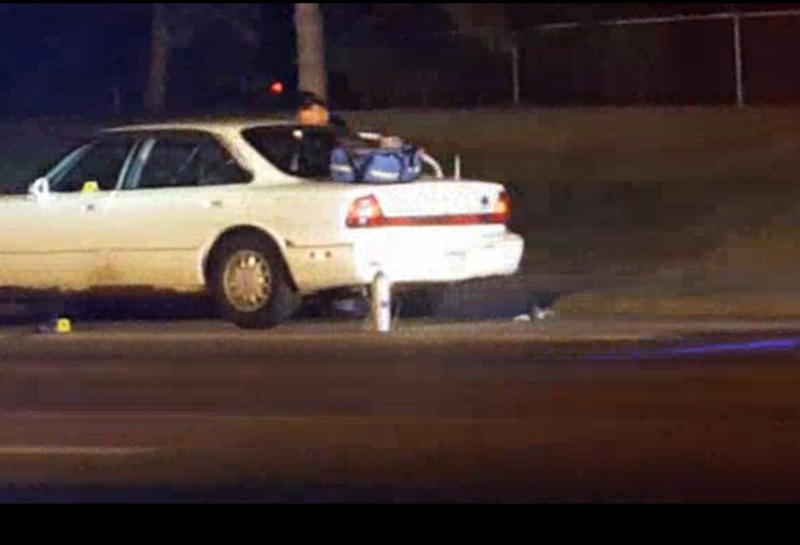 I would never call him “sir.”
Because my skin is a privilege that allows me that luxury.
And today, I will call him murderer…because that’s what he is.
A murderer donning the uniform that vowed to serve and protect ME.
Not her.
He didn’t protect her.
He took from her.

The badge terrifies her…so much, that she calls the man who took away the life of the man sitting next to her, “Sir” and doesn’t have the luxury of being emotional, until she’s far away from the sight of his gun…being comforted by her little girl, who even at the age of 4, is taught to “calm down”.

The last time I checked, showing emotion was no reason to be shot.
Yet, we teach black humans that.
“Calm down.” Her internal dialog said.
You can feel it in her voice.
The shock, the outrage, that wanted to escape so badly…to scream and hate him.
Instead…her conditioning, her systemic fear, reminded her to call him “Sir.”

She called a murderer “Sir” to save the life of her baby girl…
From the man sworn to protect her.
She called him…
“Sir.”

ps. please note: the first line “she called him sir” was something I saw in passing on twitter, and I’m not sure who wrote it — I would like to give appropriate attribution if possible. Thank you.

This first appeared on Medium. The author gave us permission to repost.