We couldn’t wait for this game to arrive. Yesterday, me, ‘Fish, the Commish, Elvis, Jimbo and Moose packed into the Doormat headquarters and, with baited breath, tuned in the TV promptly at 1:25pm.  You know, next time we need to take some snacks with us on those early morning fishing trips. If you get my meaning. If you get my breath. 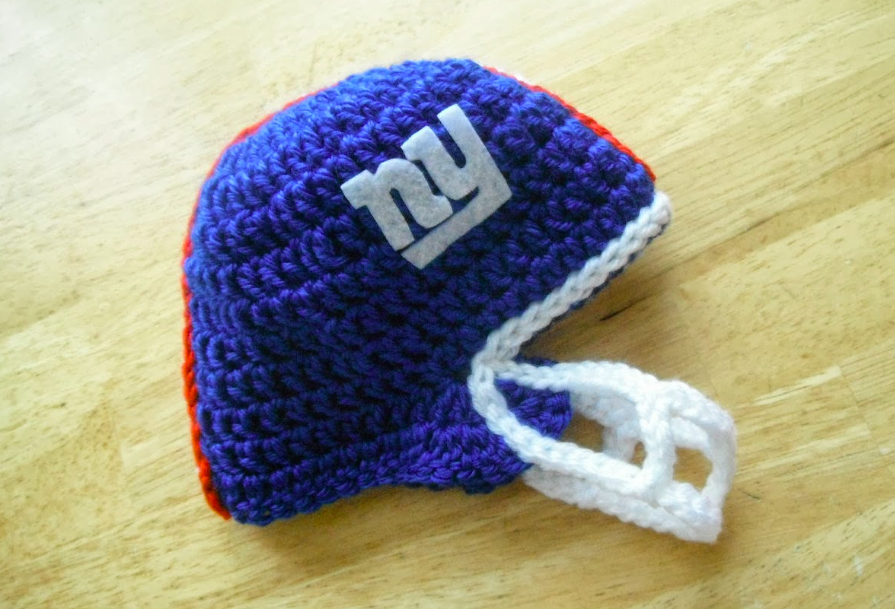 The score is a lie. Think 49ers 31, Giants 6. Think 49ers 53, Giants -21. This was no contest. The Gnats…how did they even win a game? Oh, they beat the Broncos. They’re in the Mariana Trench now, they’re the Quitinskies of quittin-est quitters from Queens! Yes, I know they’re not really in Queens. The Whiners knew they were in trouble early when 49er QB C.J. Beathard dropped back to pass and…there was a pocket.  “Hey COACH, look at this!”  He had time and a half, and his receivers were blowing past nonchalant linebackers and deferential defensive backs like it was a company picnic and the boss was the wide receiver. Wow, great moves, Boss!

The 49ers led by four points at the half — THEIR BIGGEST LEAD OF THE SEASON!!  That musta been one shocked halftime locker room. They had no answers — they were gonna win. The Giants made the 49ers look like a contender. Both teams have nearly half their original rosters on the IR, so who knows who is suiting up, but…the Giants just look like our NFC champs already, and they’re doing it by just flat giving it up.

The Flailing Giants have seven more games of mailing in to accomplish, a mountain of losing left to do, which is gonna be no problem if they don’t fire coach McAdoo. I’m checking ESPN about every two minutes to see if….nope, McAdoo is still there. Well, McAdoo or don’t, this team is a W on everybody else’s schedule.

It’s fun to watch a hapless team like the 49ers suddenly be laying down crushing blocks, stopping half-hearted blitzes, not punting until the 4th quarter, and throwing bombs for 83 yards to a streaking WR as if they do this every week. WR Marquis Goodwin, after catching the magnificent bomb from Beathard, fighting off a DB and scampering into the end zone, was clearly overcome with emotions and his teammates mobbed him. It was not because his team had finally had a long pass play (longest since 2005) for a TD. It wasn’t because the 49ers finally were doing something right.

It was this: He and his wife lost a child that morning when there were complications with his wife’s childbirth and the premature baby did not survive. How a guy can even go out and play a football game after something like that is beyond me, though I understand going out and playing your brains out would at least be a distraction, and wow did he put in a helluva game. The Red and Gold picked a good time to win a game, however small bit of consolation it may have been. At least they did that.

My final word on the Giants — it’s curious, when you live in the Basement, to watch a team that thought they were gonna be contenders, just give up. It’s hard to adjust to the dim lighting and the possum nest by the broken washing machine, but, c’mon guys, stop being so glum. You aren’t special, OK? You’re just like us.

Well, you know how it is with victories- Doormats usually follow it up with getting hammered the next game. But it is against hated rival Seattle, who seem to be trying to gain entry into our club. You might want to tune it in. The Whines may think they have a chance.

There’s only one winless team left — the Brownouts. They played with fire yesterday, and nearly torched their season. Hue Jackson, denied a perfect season last year, is on a mission now. Leading 24-17 in the third quarter, the Blank Helmets pulled out their secret weapon, a vicious sequence of 3 and outs, coupled with masterfully incorrect defensive alignments to slam 21 points onto the Kittens side of the scoreboard and escape the Kat Box with a hard-earned loss. Browns QB Deshone Kizer did a Doormat all-star attempt with a failed QB sneak (not the called play) from the 2 as time ran out in the 2nd quarter, and…they couldn’t line up in time for the next play and POOF! No points.  Hue Jackson actually pulled himself out of ‘resigned displeasure’ for a moment there, and got upset. COACH, calm down.  Your guys got this.  Odd stat of the day:  Browns went 4-4 on 4th down.

The Steelers are starting to make a habit out of looking like they are going to lose, and then, yawn, getting into the kitchen and whipping up a few touchdowns just before the timer goes off. The Clots led 17-3 before waking up and punting as if their lives depended on it. And, when that wasn’t quite enough, Colts QB Jacoby Brisset delivered an INT at his own 12, and the defense took it from there, getting the stunned Steelers into the endzone. But it was still only tied.  The Clots punted again, but the Steelers missed a field goal attempt, so the Colts punted AGAIN, and, with just 3 minutes to go, masterfully got the Steelers all the way down the field to kick the game winner with 0:00 on the clock.

We asked for it, and we got it. The Bears can lose to the Rodgers-less Packers, and they keep their reputation intact. But it was nip-and-tuck all the way to the last play. Bears coach John Fox is the most entertaining angry sideline coach in football. Somebody get him an agent in L.A.

There they go, our Lambies, thrashing another descending team. This elevator goes all the way to the basement, Houston. Houston did the best thing an aspiring Doormat team can do, come out of the halftime pep talk and give up 21 points in the 3rd.  Pow!

Does anybody blow more games at the last second than the Chagrins? How DO they keep doing it? Philip Rivers, the loudest QB in football, found himself in overtime, along with his teammates (more or less), and fired up a 50 yard bomb from his 10, which was intercepted, and run back to the LA 2.  But, that great new Doormat penalty play, taunting, got executed to perfection by the Jags with A. Colvin pointing his finger at Rivers (who made the tackle) and saying Nya-nya-nya-na-nyaaa-nyaaaaaa!!!  15 yards!  Still, the Jags, though they don’t really know what they’re doing with that winning record, couldn’t blow it.  You can’t against the Los Angeles Game Blowers, charrrrrging to defeat like nobody else.

Bucs QB Ryan Fitzpatrick avoids thinking he’s still on the Jets, (or the Bills, Rams, Titans, or Texans) throws only one interception, and the Jets take care of the rest, airing out seven punts and waiting until the end of the game (00:28) to score a touchdown. Is it safe? Look out Basement, the Jets are elbowing in, like they were supposed to this year.

The Seahawks get 12 first downs, go 3-13 on 3rd down, rack up 12 penalties for 108 yards, give the Cardinals SIX first downs on penalties (season high by a wide margin), and, yet, win the game. This despite wearing the single most hideous lime green uniforms ever paraded in front of 127,278 brutalized eyeballs (assuming two per fan) with a garish neon green artificial turf background, an experience from which sane people will never recover. They are trying so hard.

The Seahags, attempting to become a Doormat member, just can’t get it right, and it’s all about the second half. Watch the Crudinals and learn, boys. Hold your 2nd half output to a field goal, tops, and then punt punt punt – and if you can’t hand over some turnovers, at least wait until there is less than :30 on the clock to score your lone 2nd half touchdown.  The Futile Touchdown is always a nice touch.  Maybe next year, Seahags.

The Broncos were 3-1 at one point.  Really.  They just keep moving up the standings.  Just one game behind the Colts (3-7) now.  They play Indy on December 14th.  Gotta keep focus.

aaaAAAAAAnd THAT’S THE VIEW FROM THE BASEMENT!!!!