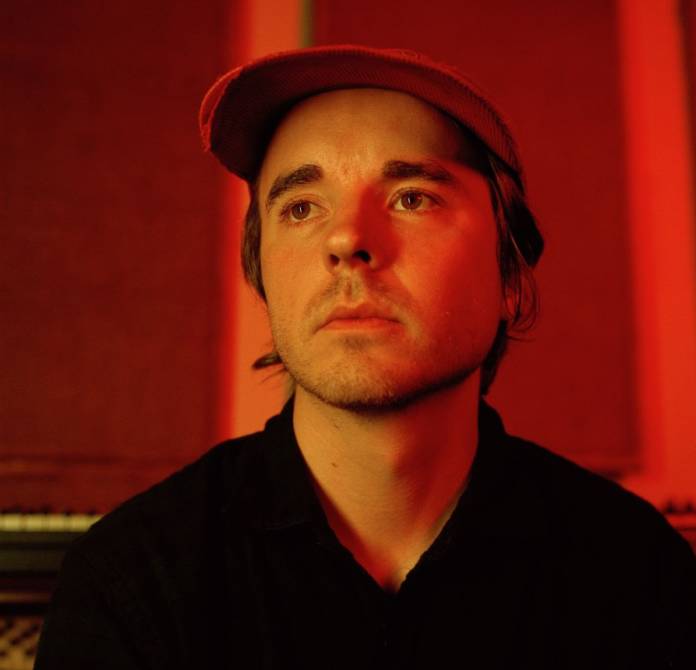 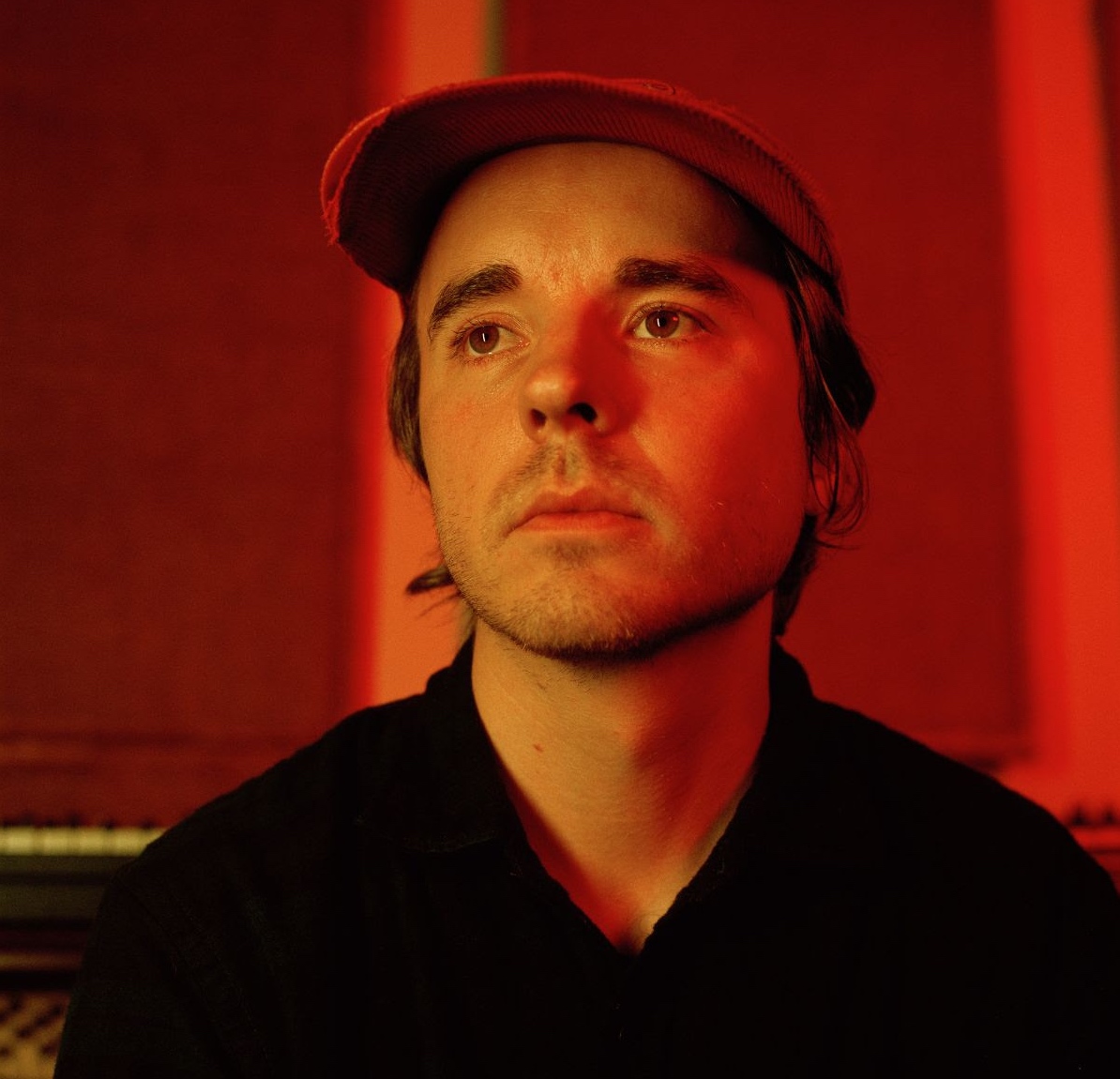 Dive bars, woodwinds, and soft rock come together in the Canadian's tales of lonely hearts.

It’s unclear at times if Andy Shauf‘s unnamed protagonist, the center of 11 songs on The Neon Skyline is actually having a good time. (Shauf performs Fri/21 at August Hall, SF.) Maybe he’s just attempting to outride an emotionally challenging night.

The interconnected moments, flashbacks to different times, all written, performed, arranged and produced by Shauf (the collection was pared down from 50 songs he wrote over the past 18 months), follow a simple plot. The narrator goes to his neighborhood dive, finds out his ex is back in town, and she eventually shows up. Packed with charming moments, Shauf’s characters are all tender-hearted here, from bar buddies to close-knit friends, who, over the course of a drinking night, share countless jokes and poignant asides with each other.

Our unidentified “poor situation-reader” waxes on life’s what-ifs, revives some vignettes about the one that got away, accelerating his beer buzz, ponders “Does she want me back?” All instead of defining what he wants for himself.

The Neon Skyline is a follow-up to Shauf’s début solo project The Party from four years ago. During the break, he moved to Toronto from Regina, Saskatchewan, and threw his collaborative efforts in with Foxwarren, a band he formed years earlier with life-long buddies. Referencing some Radiohead and Fleet Foxes projects, it assured us that Shauf’s best work appears as a solo artist.

Blustery, reedy woodwinds, sobbing as back-up singers, this throwback singer-songwriter concocts a Greek chorus of melancholy. Paired with ’70s AOR arrangements, the laissez-faire grooves are the same brand of freaky-folk joints that took up space on Floating Points Late Night Tales compilation from 2019.

Raised in Bienfait, Saskatchewan, Shauf’s warbled accent and biting observations assist quiet moments, scuttlebutting along via inner clicking meter and dribbling clarinet spread. “I looked in my fridge, it was a dark scene so I buttered some bread” foreshadowing a long night ahead on the opening single Neon Skyline, Shauf rejects encroaching adulthood with humdrum insight, establishing the eyes we shall be seeing the entire night through.

At times these front-loaded, ice cream chord songs resemble make-out tunes for Millennials, when matched up against Nick Drake or Elliot Smith-type lyricism  It’s easy, too much at times, to get hypnotized, complacent with the ambient soft rock that accompanies Shauf’s lyrics. Along with his “I’ll settle for a cold can” mentality, the slow-moving pace of a friendly backwater town sidetracks our guy. Holds back his ambition.

“The Moon” and “Try Again,” two of the most direct songs here, layout the in real-time situation. She doesn’t want him back. They pack catchy hooks, funny lines, and gut-punch reality. Despite all the group-hang vibes one could ask for, Dude is alone.  With a lump in his throat, our protagonist can put this hangover of a town to bed. Grow up and vacate.

Under the guise of smooth moving arrangements, Shauf paints a moving picture.