Win a chance to see Guantánamo Bay drama ‘The Mauritanian’ 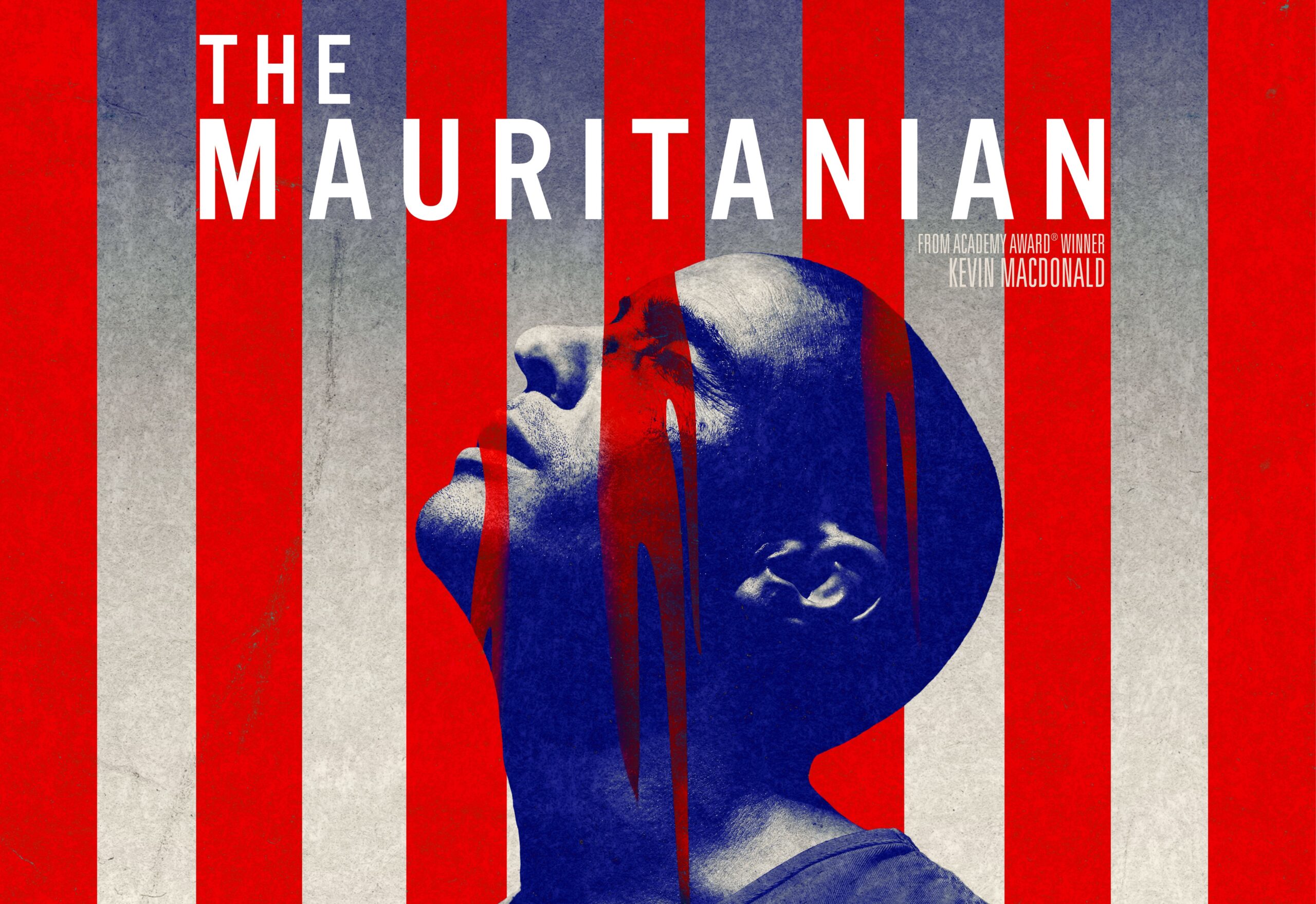 To enter: Send an email to marke@48hills.org with “The Mauritanian” in the subject line by midnight, Fri/12. We’ll let winners know on Tue/16. Good luck!

Directed by Kevin Macdonald and based on the NY Times best-selling memoir Guantánamo Diary by Mohamedou Ould Slahi, this is the inspiring true story of Slahi’s fight for freedom after being detained and imprisoned without charge by the U.S. Government for years. Alone and afraid, Slahi (Tahar Rahim) finds allies in defense attorney Nancy Hollander (Jodie Foster) and her associate Teri Duncan (Shailene Woodley) who battle the U.S. Government in a fight for justice that tests their commitment to the law and their client at every turn. Their controversial advocacy, along with evidence uncovered by a formidable military prosecutor, Lt. Colonel Stuart Couch (Benedict Cumberbatch), uncovers shocking truths and ultimately proves that the human spirit cannot be locked up.

Previous articleIt takes a city to open the schools
Next articleWhat we saw at Sundance 2021, part 1: Ficks’ Picks at the big fest

We're giving you one more week to tell us your favorites and celebrate the city!
Read more
Best of the Bay

Tell us all your favorite things for the 46th annual Best of the Bay.
Read more
Sponsored link