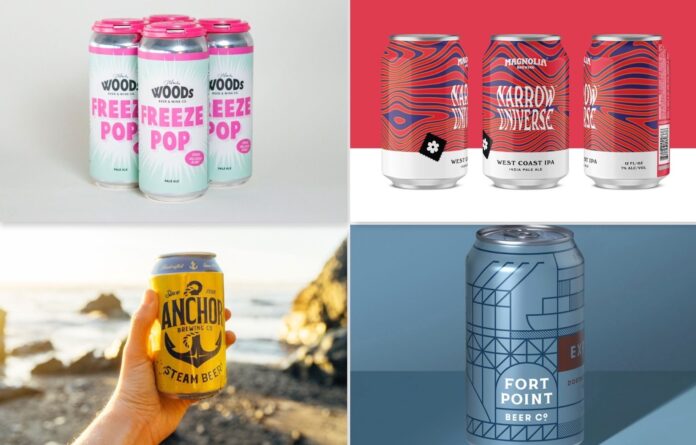 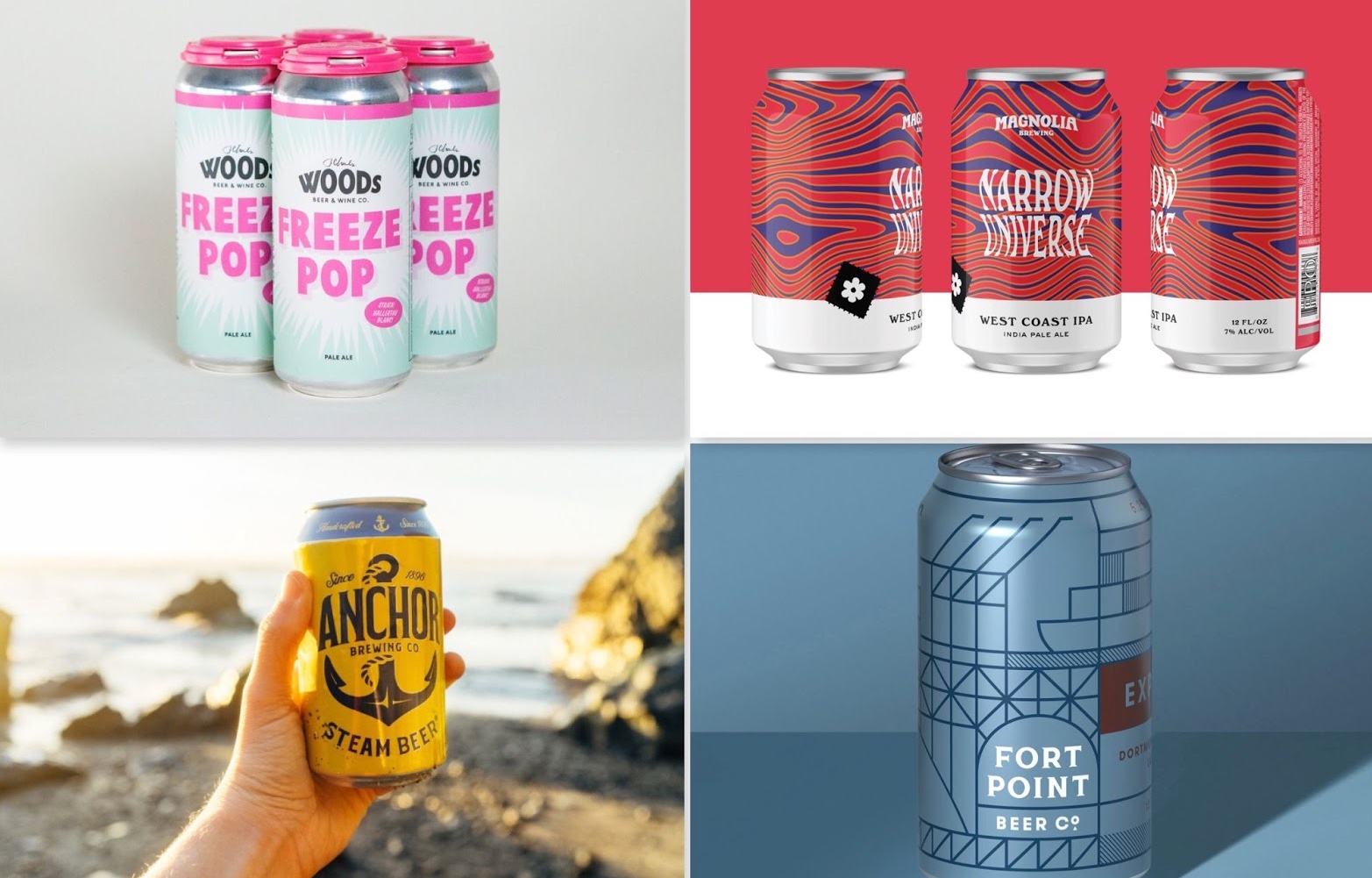 Sometimes I wonder how I would’ve gotten through the roughest patch of this pandemic if it weren’t for sweet, sweet beer? The sheer variety of styles and prolific local ecosystem of options has been a way to make the incredibly monotonous days of the past 12 months at least taste different from each other, amiright?

In the Bay, our breweries are world class and today’s topic du jour is about the SF beers that have been here for us, but perhaps we haven’t been appreciating their presence enough. You won’t find any #whales here, just readily accessible year-round beers that are flat out delicious for any occasion. Because at the end of the day, great beer should be exactly that: Accessible. [cracks a can] Here we go…

Full disclosure, this beer inspired this entire line-up. Because while Fort Point’s wildly popular KSA Kolsch seems to always be top of mind, its Export Dortmunder-style lager is just begging for you to spend more time with it. Brewed in the Northern German Rhine region style that is Fort Point’s calling card, it washes down cleaner and crisper than KSA (facts only) and has a flavorful body while still going down light. But the hop characteristic of a Czech style pilsner is what’ll truly keep you coming back for more, and makes this as memorable of a lager as I’ve had in quite some time.

If there were ever a beer that the San Francisco beer crowd takes for granted, Anchor Steam is it. I mean, we damn near scoff at it for having a lack of novelty value, like it’s PBR or something, but this is the same beer that’s been brewed in San Francisco since 1896. And maybe you’ve heard, but Anchor made the monumental decision to change its packaging in January, which drew yet another line in the sand for the beer crowd. But rest assured, nothing has changed about the beer itself—and I can attest that it very much still tastes like San Francisco.

In fact, Anchor Pilot Brewer Dane Volek says that the deeper consistency that they’ve been able to achieve with Anchor Brewing’s flagship beer in the past few years has made it even better. “We’ve gotten a lot more analytical and made investments in the lab. We have this GC (gas chromatography) machine now that lets us see exactly what’s going on with it [chemically].”

He also says that the slower pandemic times has allowed the brewing team to tear apart and rebuild “every single valve” from their racking (keg-filling) system. I’m glad people like Dane figured out a way to make chemistry class useful so people like us can enjoy fresher beer. And I don’t know about you, but dammit if I couldn’t use an icy cold Steam beer with a bowl of cioppino like right now. Keep your Rice-A-Roni, this is the real San Francisco treat.

I really love everything that’s been happening at Magnolia since it was bought by New Belgium in 2017 and Dick Cantwell took the reins as the Head Brewer. (I went deep on the transition over at SF Weekly a couple years ago.) The Cloud Cover Double IPA is now widely available in cans and the brewery launched the classic West Coast Style Narrow Universe IPA in cans too. It’s a 75 IBU hop bomb that feels very much in the spirit of Magnolia’s classic English Style Proving Ground IPA, but with a far more balanced malt bill and wide palette of flavors derived from Citra, Amarillo, and my current favorite, Strata hops. It checks in at 7% ABV, is an incredibly saucy 12-pack, and as Samuel Jackson…er, Dave Chappelle playing Samuel Jackson, would say, “It’ll get you drunk!”

While SF’s Woods has been steadily expanding its library of biodynamic wines and co-ferments (beer spontaneously fermented with wine grapes), its beer lineup has quietly blossomed as well. The Fuzz hazy IPA is stellar and the Retro Pils is totally crushable, but the one that seems to keep smiles on the most faces is the Freeze Pop Pale Ale.

For what it’s worth, I’ve always found Freeze Pop to be a deceiving name for Woods’ flagship pale ale. Maybe it’s because I was hopelessly addicted to Poncho Punch and Alexander the Grape otter pops when I was a kid and the Freeze Pop doesn’t get nearly sugary enough to ring that sensory bell for me (although it does use Maris Otter malt, no relation whatsoever). What it does do however, is accomplish what a lot of pale ales have lost site of: It’s fucking pale! And I love that.

The beer has a noticeable haze and the Hallertau Blanc and Strata hops give it a tropical tinge—but it’s not trying to be like these flavor explosion light IPAs masquerading as pale ales that I see way too much of these days. And while Woods’ Uptown Oakland location has sadly closed for good, you can still get a pint on the parklet and a take home 4-packs at its Outer Sunset, Polk Street, Mission, Treasure Island and new Lower Haight outpost (the old Mad Dog In The Fog space). Pro tip: You can even get Freeze Pop fermented with Brett yeast now too. Cheers!

The beer is great. But $15 'Mission Dogs' and sports missteps show the spot is still a work in progress
Read more
Sponsored link

Review: In ‘Interlude,’ swept back to Kansas by COVID

Harrison David Rivers' intriguing play explores the frustrations of sheltering in place in your parents' home—especially when you're gay and Black.
Art

The graffiti artist used transfers as a metaphor for a city gone sideways: "Ed Lee was like the pinnacle of destruction here."
Art

Review: Face to face with Leonard Cohen’s choir in ‘I’m Your Man’

The 'Do the Right Thing' and 'Fargo' actor describes working with director Wes Anderson—and his character's deep references.