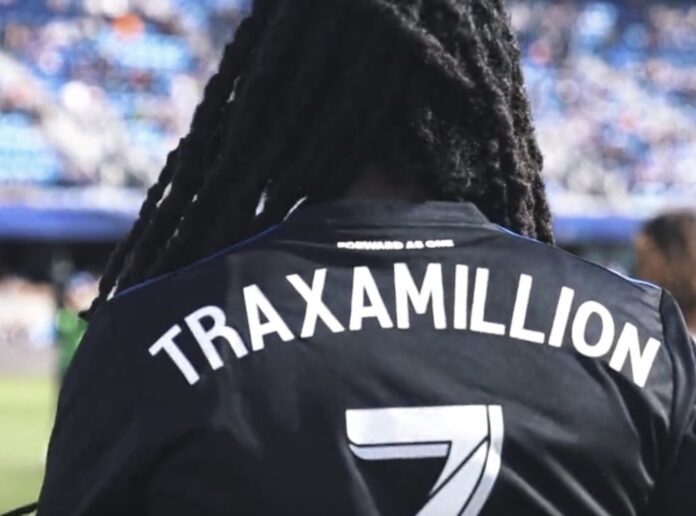 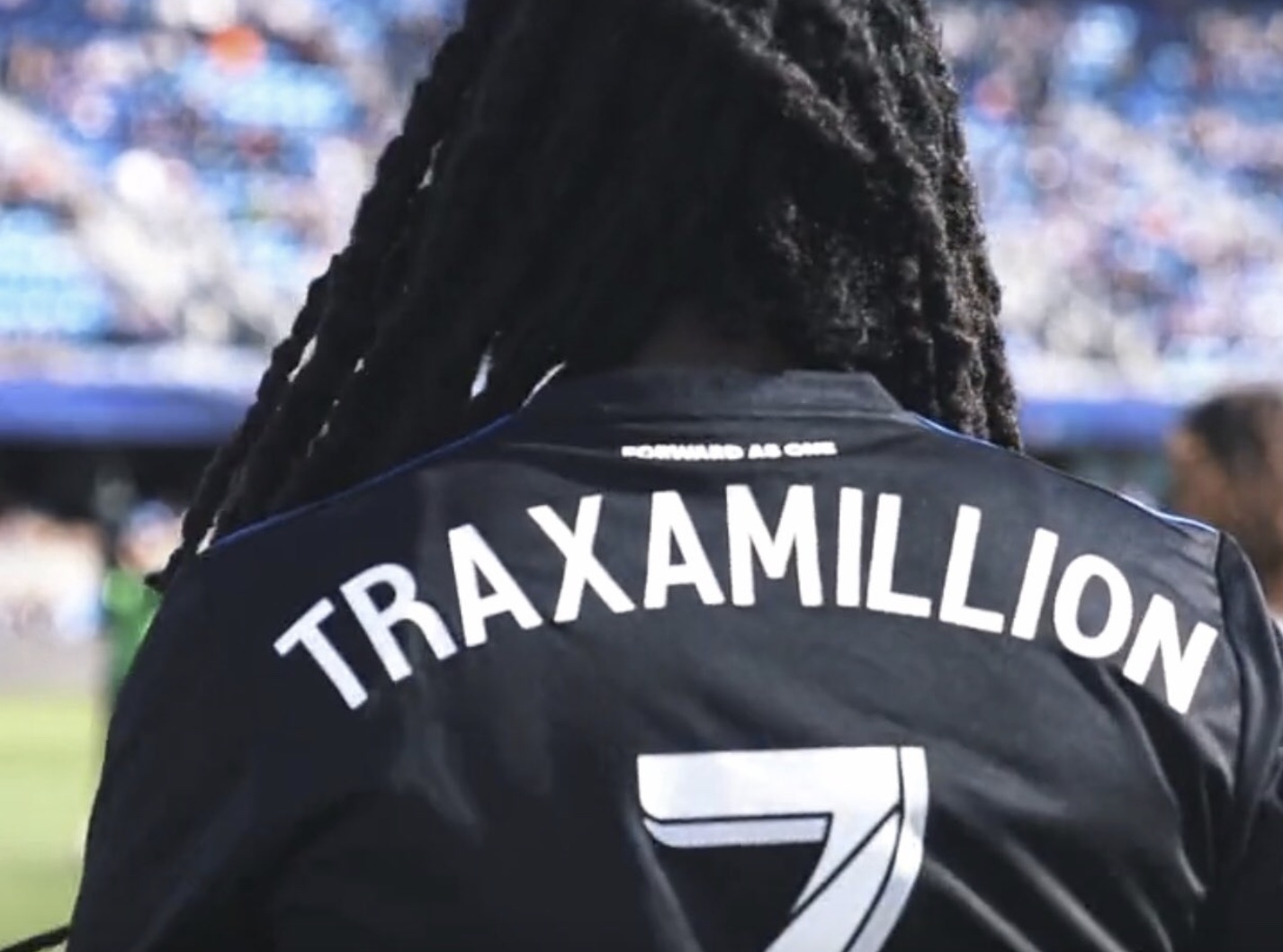 More than Hyphy: How Traxamillion gave us a timeless soundtrack

The late producer helped build a movement, but he also did something incredibly rare—rep Silicon Valley's rap scene.

In 2021, the Bay Area lost rap legends Zumbi and Shock G, prominent lyricists who each contributed to our globally-known arts culture.

Sadly, only two days into the 2022 New Year, another Northern California musical icon has passed. Traxamillion, born Sultan Banks, has transitioned at the young age of 42. Though it was sudden and shocking news for most—including myself—his family revealed he had been battling cancer since 2017 and was receiving medical treatment at his aunt’s house in Santa Clara, where he was eventually pronounced deceased.

The San José producer is most famously known for being an influential beats architect during the peak of the hyphy movement, blessing us with trunk-shaking anthems like “Super Hyphy”  (headlined by Keak Da Sneak), “Sideshow” (featuring Too $hort and Mistah F.A.B), “Glamorous Lifestyle” (with appearances from Andre Nickatina and The Jacka, another Bay Area recording artist who is sadly no longer with us), and “From the Hood” (a collaboration with Husalah, San Quinn, and once again, the Jacka).

Trax was also the creative genius behind this Street Fighter-inspired “Super Beat Fighter: Slapp Edition” mixtape, which adapts original artwork and sound bytes from the cult arcade game into a series of instrumentals tailored after each character’s unique stage.

But the thing that most distinguished Trax from his contemporaries—besides his energetic beats—is that he wasn’t from Oakland, San Francisco, or Vallejo (the historical epicenters of the Bay Area’s rap tectonics). Instead, he came out of San José.

As someone who grew up in the South Bay myself—born in Redwood City to immigrant parents in the late 80s before relocating to pre-Google Mountain View in the early 90s—I always respected Trax as one of the only artists we could claim at the time. The majority of my friends growing up were undocumented immigrants living in Sunnyvale, Santa Clara and San José (“the 408”), where lots of our teenage nights were spent as aimless juveniles cruising around with spray cans, blunts, and tracks produced by Traxamillion (and other Bay Area pioneers) in our speaker systems.

It’s notable that Trax put on for San José, since it’s a part of the Bay that is commonly associated with affluence, tech startups, and its Latinx, Asian, and Middle Eastern enclaves rather than its rappers or producers. For those of us who were raised in this area of the shoreline where BART didn’t reach—where you need a car to roam around the 101, 280, 237, 87, and 880—we heralded Trax for bringing our corner of the map into the popular mainstream.

Though I soon moved to the East Bay, where I’ve spent the past 15 years, it’s those mid 2000 vibes cruising around the South Bay’s sprawl while listening to songs from Slapp Addict—which is definitively Trax’s magnum opus masterpiece—that highlight the Bay Area’s golden era for the millennials I grew up with.

Though most of us never knew him in person, I feel like we didn’t have to, since he blessed us with an audio soundtrack for our region in a way that hasn’t been replicated since.

His passing has elicited a wave of condolences from notable producers, rappers, and voices in hip-hop, including Thizzler, P-Lo, Metro Boomin, and DJ Fresh. He also merited a special tribute video from the San Jose Earthquakes, something I’ve never seen the Major League Soccer team do for any other artist.

As a proud San José native, Trax’s initial success helped pave the path for other South Bay rappers, producers, and DJs to also gain their recognition, such as Dem Hoodstarz (who Trax produced “Grown Man On” for), Rey Resurreccion, and KMEL’s G-Biz. But it was Trax, in my memory, who was the first to announce the hip-hop talents of the Silicon Valley to a wider audience. His collaborations with those from the 415, 510, 650, and 707 created a feeling of unity that, at its core, reflected a quintessential spirit of hip-hop to build across diverse neighborhoods with nothing more than beats and rhymes, opening doors for his, my, and succeeding generations.

In that way, he helped popularize a collective pride for those of us living in that time and place. That’s what makes Traxamillion’s production immortal.

When news of his death first circulated, my older brother—who attended San José State and currently lives in the South Bay—immediately texted our group chat of friends, sharing his favorite tracks and declaring “[Traxamillion] had a bigger impact on the Hyphy Movement than he got credit for.”

With this writing, I personally hope to honor the 408’s best and give him the credit he always deserved—and more.

'Everybody needs grace,' says Draper, whose latest is a fusion of lyrical California soul and verses like modern-day hymns.
Read more
Arts + Culture