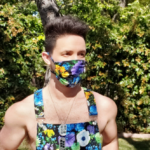 Arts Forecast Marke B. - March 25, 2020
The arts community is putting on a damn good face in this catastrophe, from floral masks to streaming Shakespeare and more. 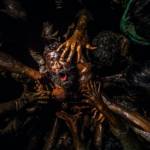 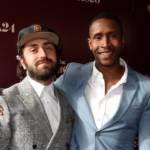 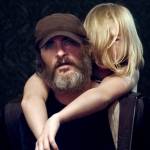 Movies Jesse Hawthorne Ficks - January 6, 2019
From 'You were Never Really Here' and 'Life and Nothing More' to 'Street Meat' and 'Never Never Land,' our festival critic picks his faves. 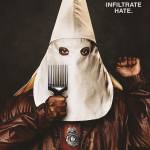 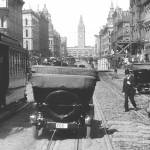 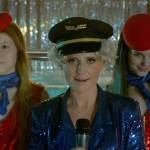 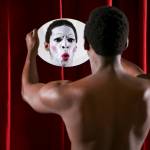 Arts + Culture Caitlin Donohue - December 26, 2016
Looking back at people, places, and performances that helped us survive a year of turmoil. 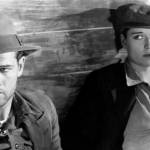