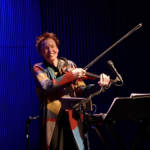 Onstage Marke B. - January 28, 2020
An electronic performance pioneer and a drag legend brought SF audiences under their spell this past weekend. 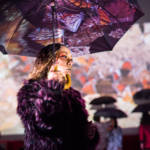 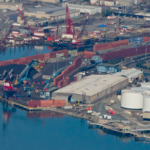 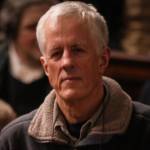 Movies Joshua Rotter - December 10, 2019
The director speaks about his celebrated UP series—now on '63 UP'—tracing the lives of 14 subjects across five decades 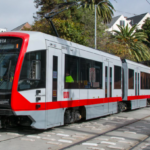 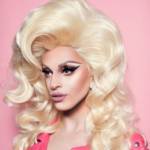 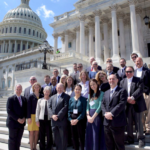 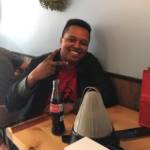 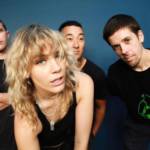 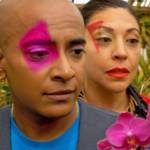 Movies Peter Lawrence Kane - October 31, 2019
The 22nd Transgender Film Festival comes with supernatural powers and a punk political attitude—right when we need both.
123...18Page 1 of 18