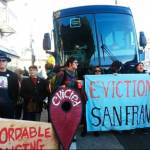 News + Politics Tim Redmond - February 20, 2017
... plus permanent Google buses and a fight over the Ethics Commission 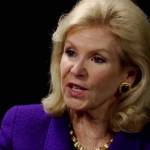 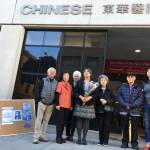 The Agenda, Sept. 26-Oct 2: The campaign madness moves to D1 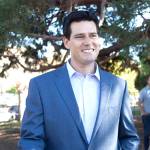 Is Josh Arce supported by the cops?

News + Politics Tim Redmond - September 7, 2016
Independent expenditure campaign in D9 raises questions -- and shows how fast everyone is running away from the Police Officers Association 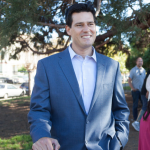 The Agenda Tim Redmond - April 10, 2016
Big money in the DCCC campaigns -- and a candidate who isn't sure which race he's raising money for. Plus: The mayor wants to punish the homeless for a police shooting 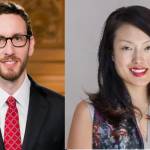 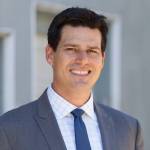 Yes, the (legal) scam Josh Arce is running in D9 is unprecedented

News + Politics Tim Redmond - February 22, 2016
Nobody has ever raised this kind of (unlimited) money for a DCCC campaign while also running for supervisor. 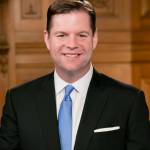 The Agenda, May 18-24: The Airbnb showdown begins