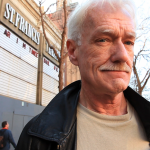 Screen Grabs Dennis Harvey - May 12, 2020
Plus: Searing family trauma in 'Rewind,' light-hearted romance in 'On a Magical Night,' and quiet gem 'South Mountain' 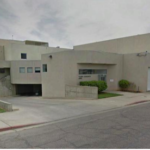 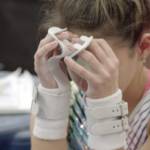 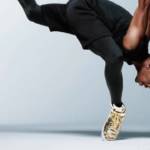 Screen Grabs: A feast of docs and dancing 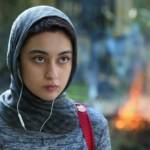 Screen Grabs: All the latest from Iran 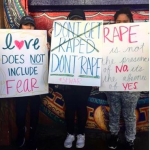 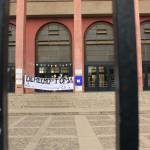 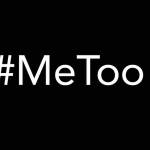 Examined Life: The subtle power of ‘me too’

Examined Life Karen Macklin - October 23, 2017
Why empathy is a key ingredient to activism in the world of sexual assault 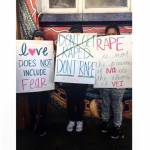 The problem with how SF handles sexual assaults

News + Politics Bianca Rosen - July 5, 2017
And why the city needs to take a new approach that starts with the needs of the survivors 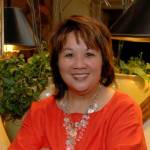 News + Politics Tim Redmond - June 2, 2016
She rails against candidates who support decriminalization of sex work -- but ignores the fact that much of her own slate is in favor of decriminalization, too
12Page 1 of 2