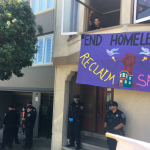 Homeless women take over vacant house in the Castro

News + Politics Tim Redmond - May 1, 2020
Derelict building, empty for years, becomes the focus of a movement to put houseless people in unused buildings. 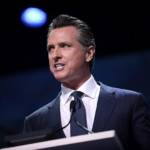 News + Politics Tim Redmond - March 20, 2020
Why is nobody in the political world talking about the need for the billionaires to pay their fair share in this massive crisis? 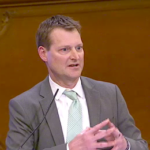 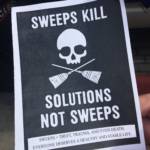 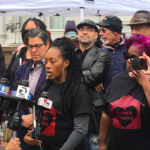 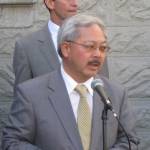 The Agenda Tim Redmond - December 18, 2017
The agenda: Mayor Ed Lee's legacy is reflected in part in a Planning Department report that shows the city is building lots of market-rate housing -- and prices are not coming down 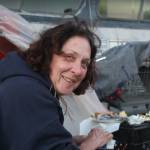 Can we actually solve homelessness?

Uncategorized Tim Redmond - June 30, 2017
Sure -- but we have to seriously rethink our housing, economic development, and planning policies. Oh, and raise taxes on the billionaires. Why are we not talking about this? 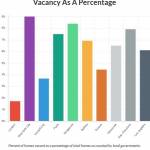 Would a simple tax create 30,000 new housing units in SF? 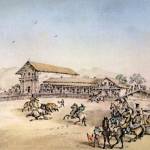 Why SF’s City Planning Department doesn’t get it

News + Politics John Elberling - February 12, 2017
The Mission District and the SF of the future that planners are endorsing is not what San Franciscans want. Spirit matters