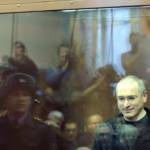 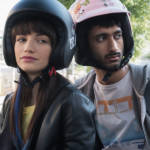 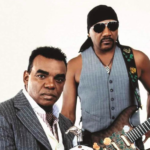 ‘Where would we be without the Isley Brothers?’

Arts + Culture Elaine Elinson - August 14, 2019
Talking music, history, and Jimi Hendrix with a member of the legendary rock band that will play at Stern Grove this Sunday. 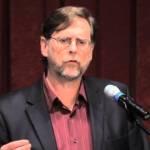 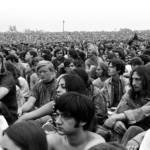 Culture Joshua Rotter - May 28, 2019
50 years later: "This is something I think the universe wanted to do, to create this amazement," the keeper of chaotic peace says. 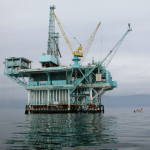 50 years later, the lessons of the Santa Barbara oil spill

News + Politics Tim Redmond - January 26, 2019
The disaster that marked the birth of the modern US environmental movement happened half a century ago -- and now Trump wants to repeat the mistakes. 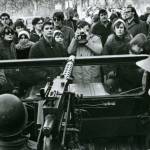 Screen Grabs: The War at Home, Wings of Desire, What They Had … 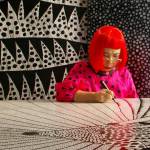 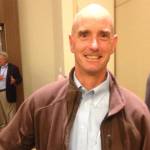 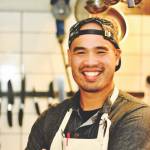 A night market bursting with flavor at Asian Art Museum