See you Sunday at the Ted Gullicksen memorial

By Tim Redmond
November 14, 2014
Share on FacebookShare on TwitterShare on LinkedInShare on RedditShare on Email 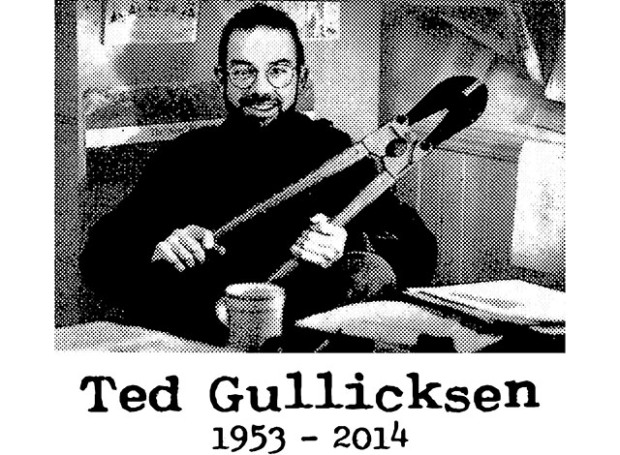 NOVEMBER 14, 2014 — The memorial for Ted Gullicksen, longtime director of the Tenants Union and hero to generations or renters, is Sunday (Nov. 16) at 2pm at Mission High School.

For more info and to make a donation to the Tenants Union, go here. To help cover the costs of veterinary care for his beloved Falcor, go here.