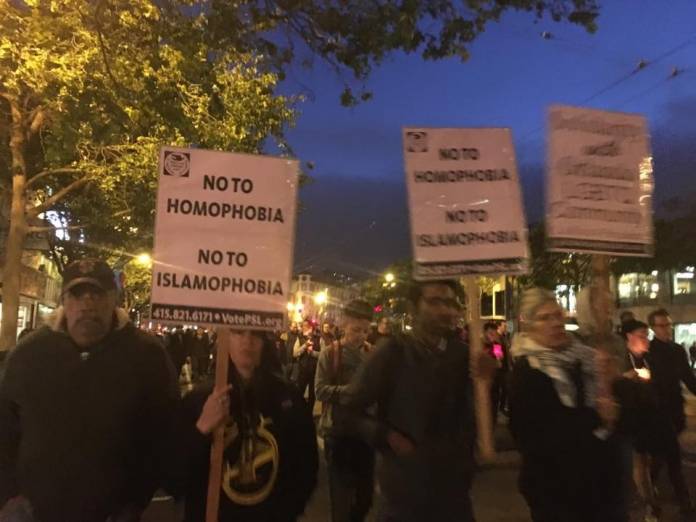 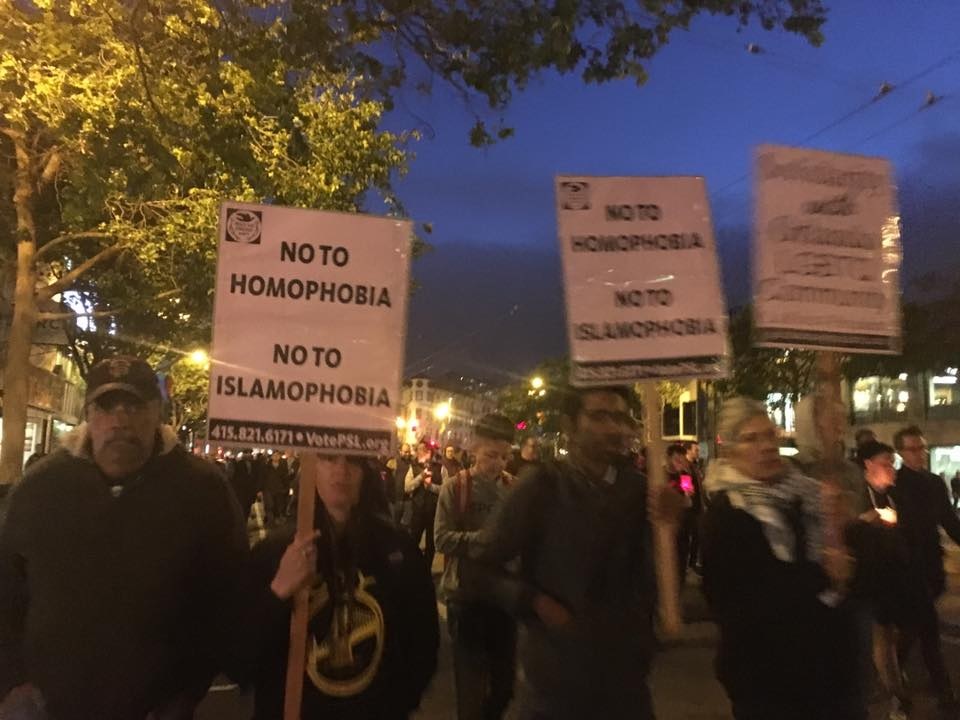 Not in our name

I may never be able to describe the magnitude of pain, anger and frustration each time an attack is carried out by an individual with a Muslim name

Like many others, I woke up yesterday and heard the news of the shooting in Orlando. I heard the words club, shooting, and the shooter’s name.

I am not sure I would ever be able to describe the magnitude of pain, anger and frustration each time an attack is carried out by an individual with a Muslim name. It’s like being punched in the gut repeatedly and having no time to breathe. 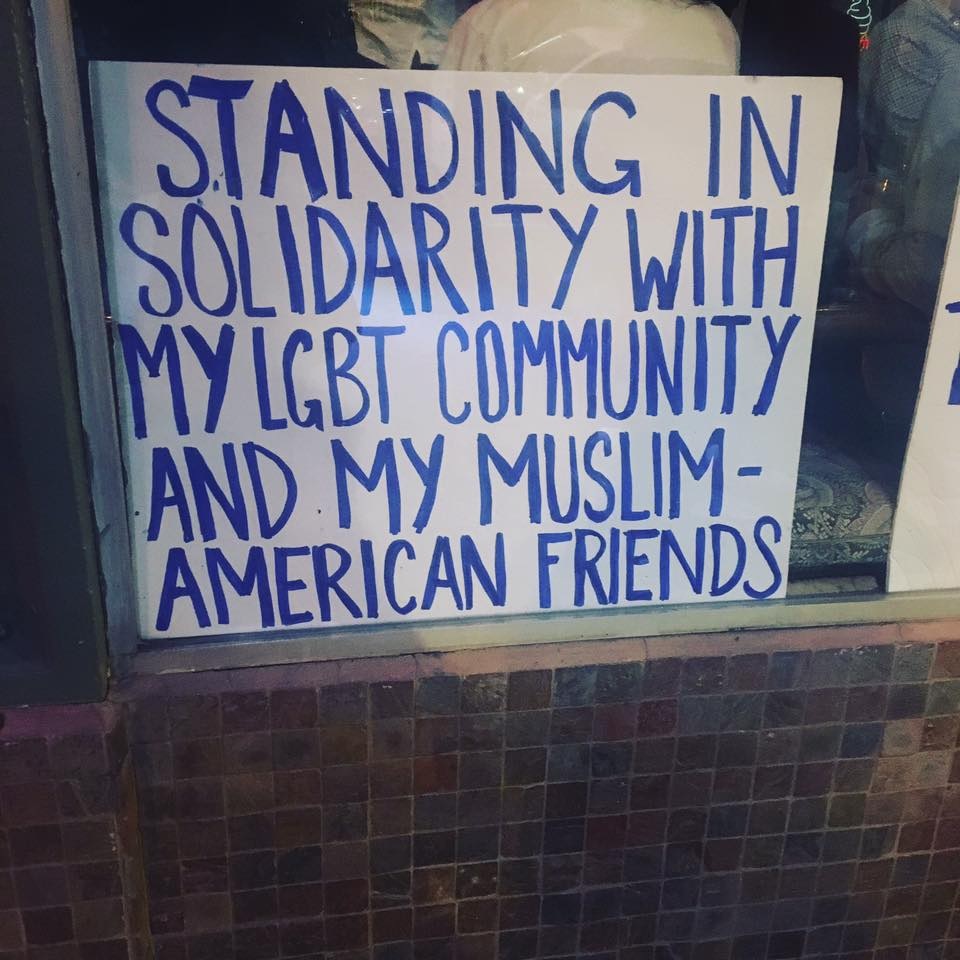 I want to grieve as part of a community, but instead I’m fearful even in mourning. I’m fearful of the repercussions this will have on people who have nothing to do with the incident, who are so far removed from mindset of the attacker that they too are targets. I’ve seen and lived it all, so have so many of my family and friends. From being “high risks” to “collateral damage,” we’ve heard and lived it all. We are told complaining makes us unrealistic and we shouldn’t “play the victim card,” so instead we just use it as fodder for more morbid jokes. It never helps.

Yesterday, as the news of the attack unfolded, comments trickled in. How do I share my condolences? What would be appropriate coming from this Pakistani Muslim woman? The first thought that came to my mind was “why the hell did this lunatic have access to guns,” but if I post that I will be told that I’m making an excuse for religious extremism. Condemn religious extremism and I will be told to apologize for the sins of others. Apologize for the sins of others and I’d be told that I’m pandering to Islamophobia; say nothing and I’ll be told that I’m complacent too.

Tongue-tied, grieving, and frustrated I stepped out of my home to join thousands on the street of San Francisco. The Castro, the heart of the LGBT movement, stood vividly colorful yet solemn.

I stood with thousands of others as one after the other speakers spoke about their fear, their pain. They spoke about knowing how it felt to be hated and marginalized — but most of all, even in their grief, each one of them stood firmly against targeting of yet another community. “Not in our name,” they said. Each one of the speakers committed to not let this incident be allowed to further target Muslims in America and around the world.

I saw an older man break down, holding his head between his hands, as his partner sang “we shall overcome” in his ear to calm him down. I saw people holding hands, lighting candles, and hugging strangers. In the crowd of thousands, each one of us had a story, a reaction, and it was okay to share it. It was okay to be who I am, in my skin and not be made to prove myself before I could be allowed to mourn just like everyone else. I saw as people promised to respond to this murderous hatred with even more love, even more acceptance and so much more compassion.

Last night I saw a city like no other. Ah, San Francisco even in mourning you’re stunning, courageous, and politically correct.

A state review might want to evaluate the failures of the market and the lack of funding for affordable housing. Anyone think that will happen?