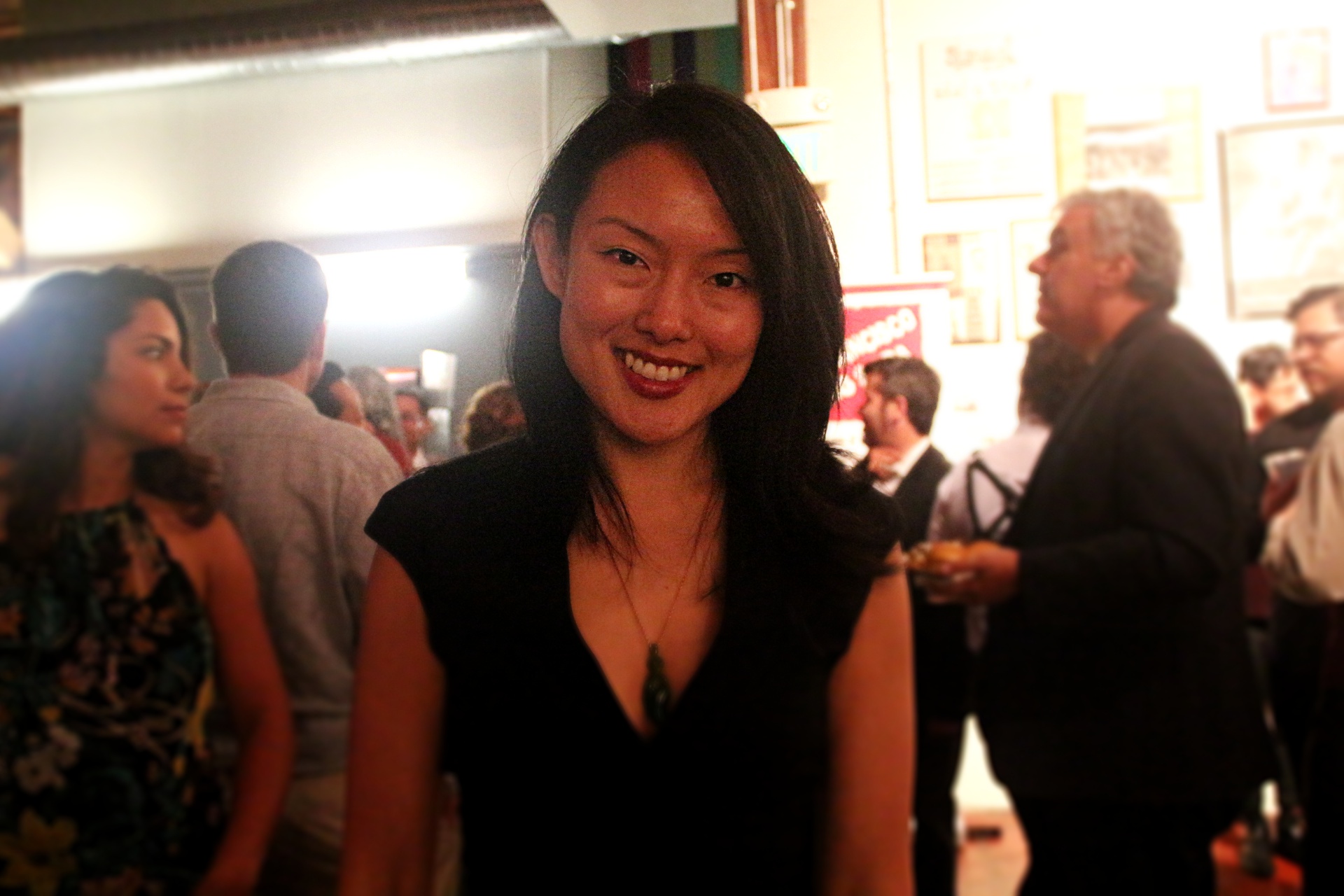 Kim’s bill follows similar legislation in Portland, Oregon, which adds a modest surtax to companies whose CEO earns more than 100 times the pay of the median worker.

It’s a direct way to tax income inequality, and it would send a strong message if SF joined Portland.

This city doesn’t have to be as lenient as our friends to the North – we could set the standard at 25, not 100. And we could make the tax hit a bit higher.

The problem, of course, is that any new tax probably has to go on the ballot (unless the city attorney can figure out a way to make this a fee, not a tax), and even if there’s a special election in 2017, any tax measure would need a two-thirds vote.

Still: This is going to be very popular, especially in the Trump Era. And it would put SF in the forefront of what is going to be a national movement.