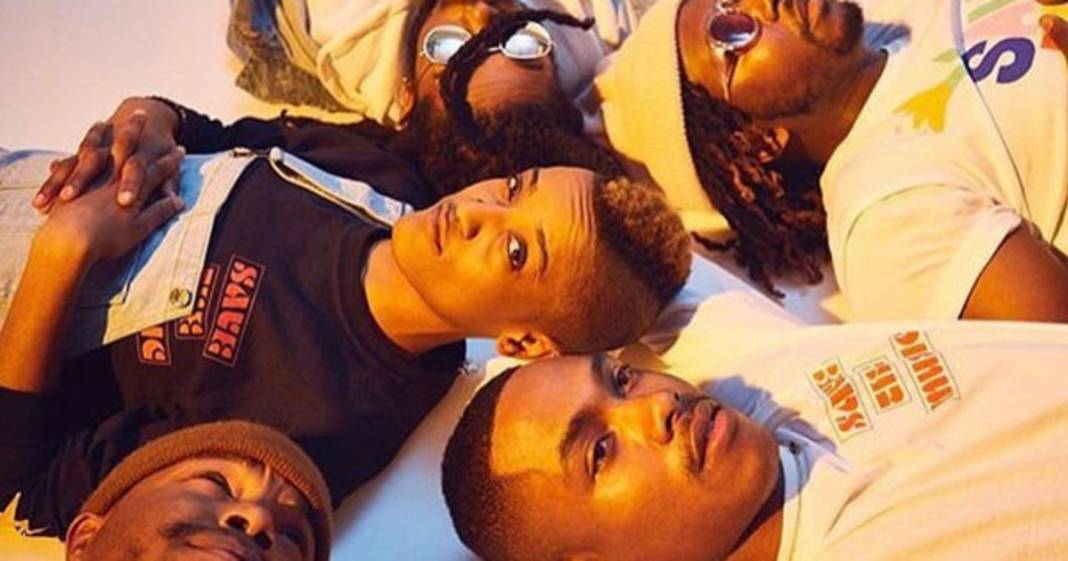 Music critic Daniel Bromfield lists some of his favorite songs of the year—which you may or may not find on Pitchfork or Rolling Stone.

The Internet, “Come Over”/”It Gets Better (With Time)”/”Hold On”
The Internet’s 20-year-old boy genius Steve Lacy was the talk of the town this year, but the funk crew’s most stunning talent remains founder Syd, who dares to be Aaliyah and Timbaland at once. This year’s Hive Mind album contains three of the most gorgeous funk ballads ever written, all built around the union of Lacy’s scratchy, precise chords and Syd’s impossibly tender voice (notice how the low note acts as the emotional crux of “It Gets Better”).

Prince, “International Lover”
By subtracting lyrics rather than adding, the Purple One reimagines 1999’s airplane-sex ballad as an affirmation of desire that echoes to the heavens. Rather than a playboy flashing diamonds and pearls, he’s an awkward kid asking his crush to prom. There’s not even a plane in this version.

1010 Benja SL, “Tragic X”
A young American takes the Drake-Weekend aesthetic of feeling alone in an endless city to the extreme, wailing like a claustrophobic madman as a hallucination of a radio announcer declares him “the avatar.” This is R&B in hell.

Lonnie Holley, “I Snuck Off The Slave Ship”
One of the most visceral depictions of human suffering ever committed to record, a trail of bodies leading us from the Middle Passage to the far future.

Tierra Whack, “Pet Cemetery”
It seems like a goof until you realize she’s not singing about a dog.

DJ Koze, “Moving In A Liquid”
No one can make a vocal sample cry like DJ Koze. Here, he introduces a snatch of looped chipmunk, then lets it fade away—then, as Eddie Fummler’s vocals come back, the loop bounds back into the frame with enthusiasm, like a dog greeting its master. It’s heartwarming.

Teyana Taylor, “A Rose In Harlem”
The Grace Jones-channeling singer gives us year’s best pop song as affirmation of self, with a surreal and hilarious line: “So many fake smiles/These chicks musta just came from the dentist.”

The Carters, “Summer”
No album this year boasts such a royal opener. “Summer” is all red carpets and royal fanfares, inviting you cordially to the Carters’ endless penthouse champagne party.

Ariana Grande, “thank u, next”/Ryuichi Sakamoto, “Merry Christmas, Mr. Lawrence”
With Sakamoto’s sappy piano under her voice instead of the spry snap of the original, the titular chorus of Grande’s tabloid-pop blockbuster sounds less like a subtle flex (i.e. “I never have to worry about a man”) and more of a bemused observation on the transience of life.

Puff: A day for dabs

Screen Grabs: From the dark, to the streaming services