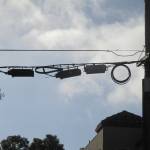 News + Politics Tim Redmond - July 10, 2017
Cell-phone companies want the right to put up any devices they want on public property, without any local rules 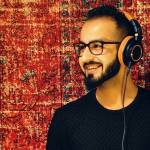 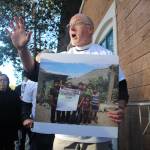 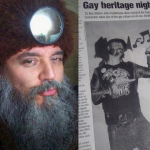 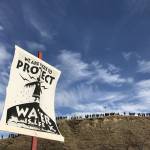 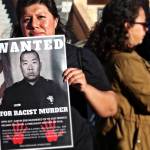 News + Politics Tim Redmond and Sana Saleem - July 13, 2016
Sgt. Justin Erb used an inaccurate search warrant to lead a team that arrested an innocent man, OCC complaint charges -- but the agency says he did nothing wrong 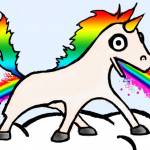 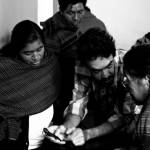