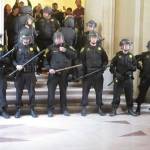 News + Politics Paul Boden, Molly Beckhardt, and Erin Goodling - July 1, 2020
We need to look at all the laws that divide the 'entitled' from the 'non-entitled.' 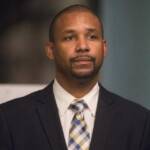 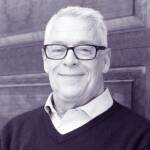 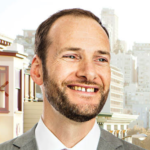 News + Politics Tim Redmond - January 23, 2020
Why is SF's biggest daily running an oped from the Trump campaign attacking the new DA as a communist? 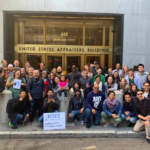 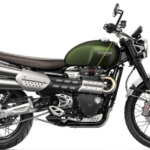 Four years in prison — for driving without a license?

Already, Chesa Boudin is getting attacked in the press