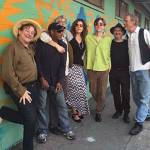 Join us Thursday, October 18, for live music and pre-election cheer

Arts + Culture Marke B. - October 14, 2018
The Deadliners headline a neighborly fundraiser for 48 Hills—and a shot of energy as we face the midterms! 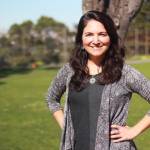 Rose Aguilar and Tom Ammiano to appear at 48 Hills Gala, May 1

Exclusive Marke B. - April 7, 2018
The KALW host and beloved former state Assembly member will appear at our fundraiser with other labor and culture leaders -- join us! 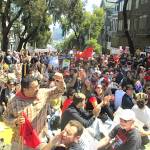 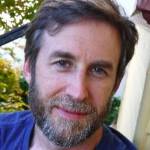 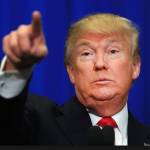 The Agenda, Inauguration Week: How and where to protest Trump

News + Politics Tim Redmond - January 15, 2017
Plus: Why maintenance is more important than innovation ... and why is David Chiu undermining local zoning for housing? 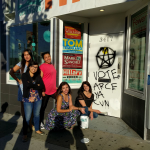 News + Politics Tim Redmond - October 2, 2016
Why does a D9 candidate have staffers sneaking around grabbing video tape of a crime that should have gone right to the cops? Plus: SI students take a knee, a hearing on police oversight and one on mental health ... we look a the week ahead 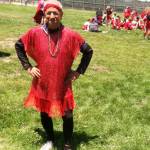 Straight man bends: How the AIDS Lifecycle Ride changed me

Arts + Culture Guest Opinion - May 4, 2016
A straight guy finds his beliefs tested on the road with the gays 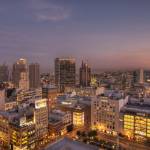 Join us for the third annual 48 Hills Gala! 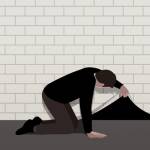 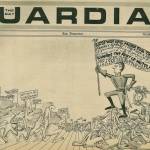 Arts + Culture Marke B. - November 17, 2015
Online fundraiser aims to preserve, restore, and relaunch alternative newspaper's key features. By Marke B.  After regaining the assets of the Bay Guardian, a new non-profit...
123Page 2 of 3