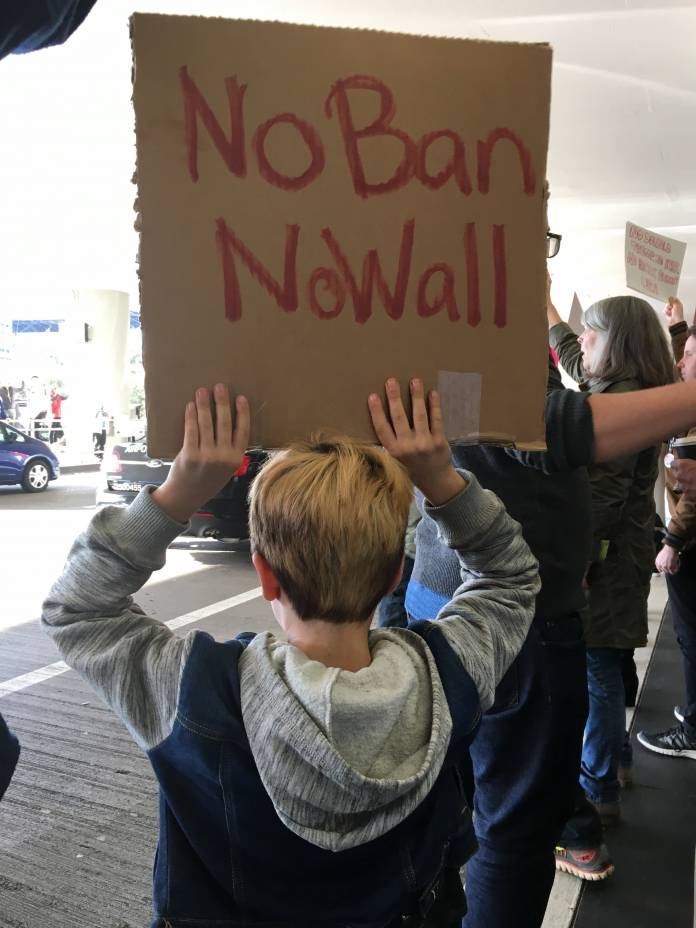 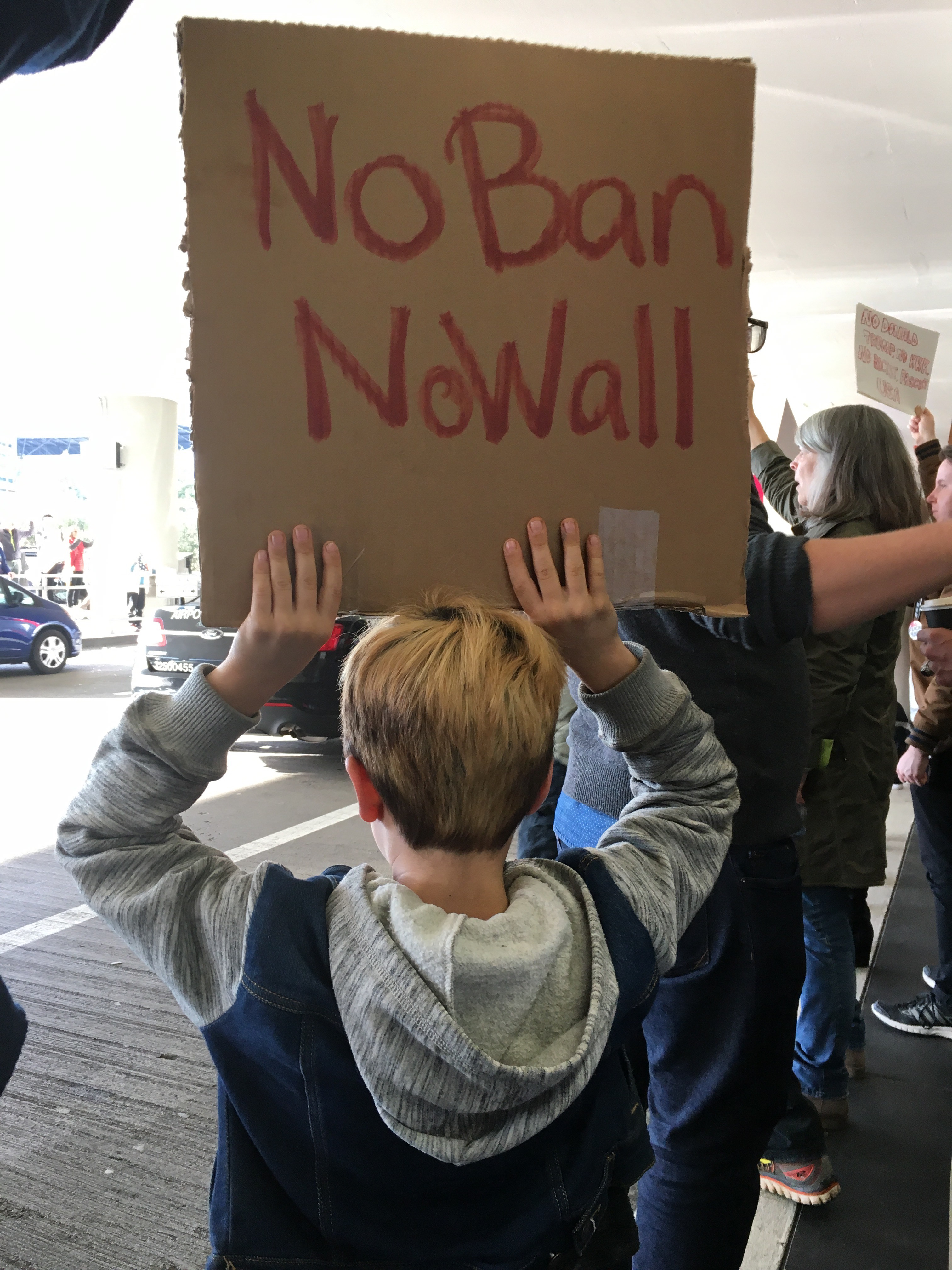 SFO: UPDATE: Reunited with his family and allowed to stay. Iranian man being deported as family remains in limbo

Update: He was released after family was initially informed that he’d been detained. The family is reuniting after six years: “I’m so happy my bother is with us, I’m so relieved. I can’t tell you how happy I am”
An Iranian man who landed in San Francisco early yesterday morning is now scheduled to be deported, his brother said.

The Iranian family isn’t Muslim and fears persecution. Their names have been withheld upon request.

After landing at SFO, he was taken to a detention center where he spent the night awaiting legal intervention: “We were hoping that we would get a hearing on Monday and get this resolved but we just heard that he’s being taken to San Francisco airport for reason unknown,”  the man’s brother said.

The family hasn’t met in six years and were hoping to be reunited in the US. They are now fearful of their identity being disclosed and family facing possible persecution in Iran.

Despite hearing that he might be deported the family is still at San Francisco airport with their attorney hoping for a way out: “We are still here, we are still waiting. We were really hoping for this reunion.”

The mother, who is a US citizen, broke down yesterday as she heard her son had been taken to a detention center. As of now the family remains in limbo and are worried for the safety and security of their son and brother who is being deported.