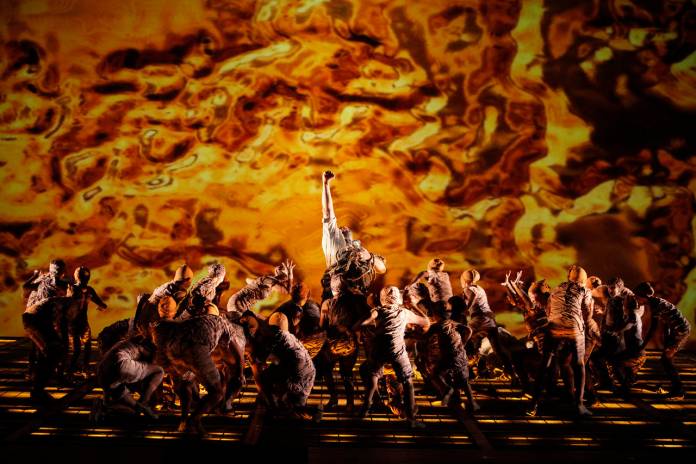 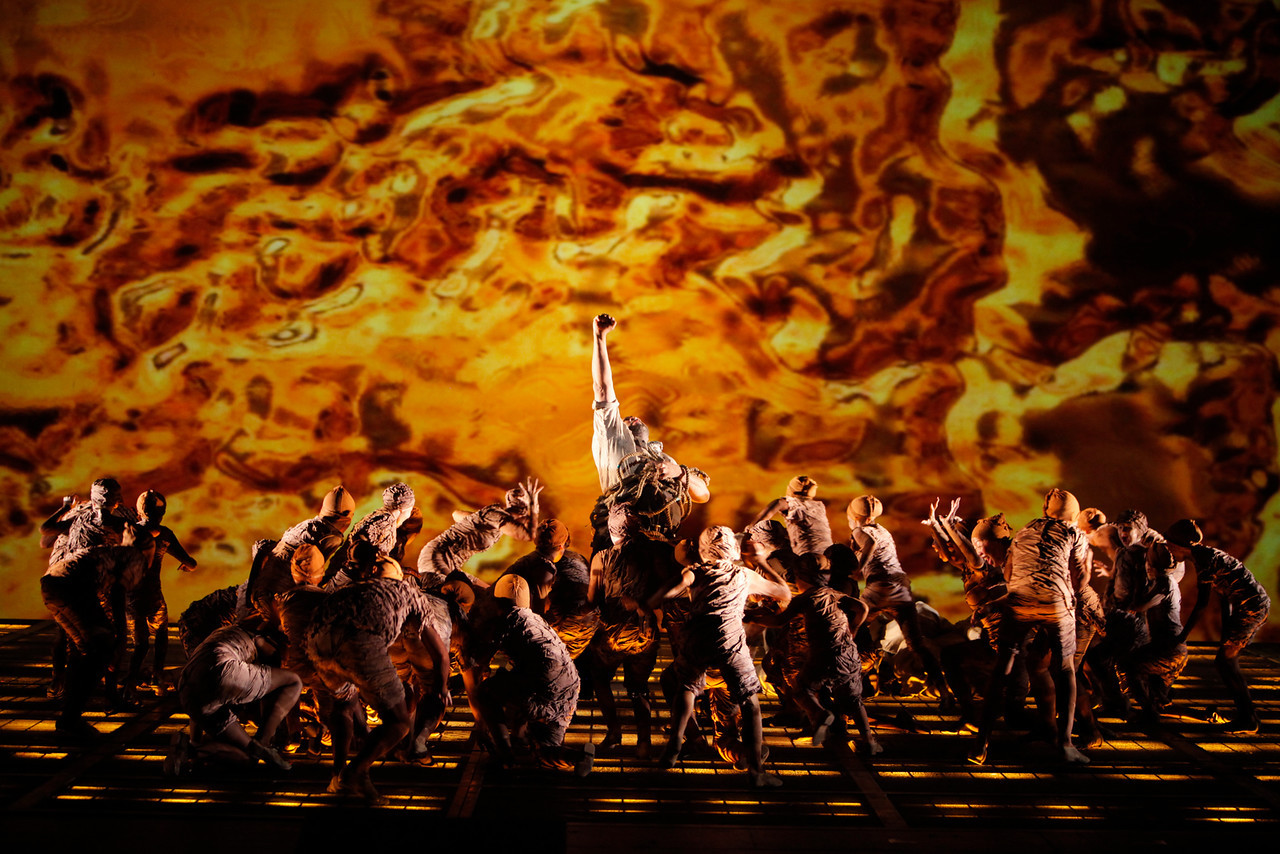 Filmmaker Jon Else,whose 2000 documentary, Sing Faster, about the stagehands working on Richard Wagner’s epic The Ring Cycle at the San Francisco Opera, didn’t used to be an opera fan. In fact, he sort of hated it. But when his kids were young, he and his wife decided to take them to see a family matinee of La Traviata. At the intermission, they left the curtain open, so the audience could see the set change. Else liked that.

“All of a sudden there were 100 construction workers on stage, and it was much more interesting than anything in the opera,” he said. “I used to work construction, so I could relate to that.”

(Sing Faster screens Thu/14, Thu/21, and Thu/28 at the War Memorial Opera House, celebrating the return of The Ring to the SF Opera beginning June 14.)

Else, an Emmy winner and recipient of the MacArthur Fellowship, who has produced and directed many award-winning documentaries, including “Cadillac Desert” and “Eyes on the Prize,” thought it would make a great four-minute movie. He proposed it to officials at the San Francisco Opera, they said yes, and everyone forgot about it for six months. Then they called him to ask if he’d want to do something on The Ring. Else said sure, not knowing anything about The Ring– including its length, which is about 17 hours.

“I went down to the late, lamented Tower Records at Columbus and Broadway, and got about two feet of a boxed set and spent 100 bucks,” he said. “I went home and put on the first cassette, and I thought, ‘You have got to be kidding me.’ It reinforced my disbelief that anyone would listen to this in the dark.”

Now Else describes himself as an “opera maniac” who drives his officemates crazy playing Wagner. A couple things happened to effect this transformation Else says, including taking a class in Wagner at Stanford University.

“Wagner is famously known for terrible half hours and magnificent minutes,” he said. “I kept stumbling across magnificent minutes. You can’t sample at random and say, ‘That’s great.’ You kind of have to commit to listening and there are all these incredible nuggets.”

His four-minute movie turned into a half hour and then a full hour, focusing on the stagehands on The Ring. It took about 10 years to make and 137 funding applications, premiering at the Sundance Film Festival in 2000.

The San Francisco Opera will do three screenings Sing Faster when they present The Ringthis month. Else will be present at two of the screeners—one of the producers of his movie will be at the other one.

The movie starts with some behind-the-scenes work and shows a time lapse of the sets being built. It ends with another time lapse—all 17 hours of the opera condensed into one minute.

Else decided to have the stagehands tell a stripped-down plot of The Ring Cycle, about the quest for gold. The full four parts of the opera involve gods, mortals, giants, dwarves, a magic sword, some odd family relationships, a giant who becomes a dragon, and a corrupting Ring of Power.

“It’s preposterous—it’s famously complicated,” Else said. “The one thing that an ordinary person can follow is this mad chase of the gold.”

Sing Faster is part of the Ring Festival held during each of the three cycles of the opera, to help Wagner neophytes as well as Wagnerites, learn all they can, with forums, symposiums, and chorus concerts of Wagner’s music.

‘Lear’ comes to the Fillmore: A Bay take on Shakespeare’s great tragedy

Beyond the garden’s borders: A walk-through with installation artist Cathy Lu

One of the city's favorite mobile interactive sculptures is at the Asian Art Museum—and you can sing along.
Read more
Sponsored link