Cutting-edge technology helps celebrated Toronto signer-songwriter explore what is real and what is imagined. 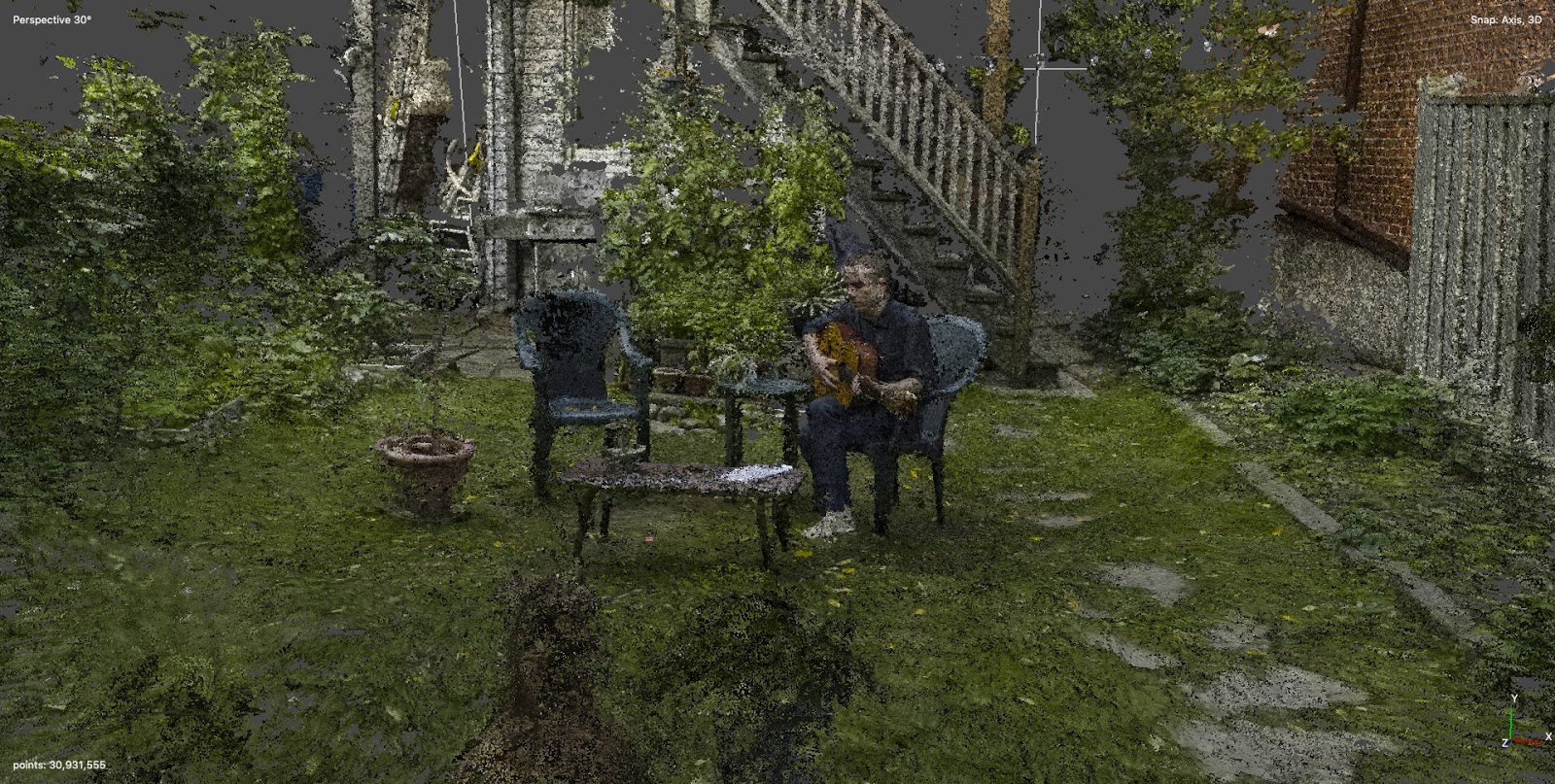 Andy Shauf, the Toronto-via-Saskatchewan modern troubadour of missed opportunities, plays on the notion that the mind can be a tricky, fickle instrument of complexity in The Neon Skyline, his critically praised, 11-song document to pining over an ex one night.

The story goes; the ex happens to show up at Shauf’s local bar. There, she delivers a set of fuzzy remembrances, built on a busted ego, that become ripe fodder for our singer-songwriter’s heart-wrenching, obtuse lyrics—matched up with baroque, freaky folk 1970s AOR arrangements and laissez-faire grooves. It could be a movie, given how Shauf’s Saskatchewan brogue accent likens hand-held camera transparency.

An arresting video for the album’s track “Clove Cigarette,” with its skittery, trick-dog inner song meter explores the better times, honing in on hazy memories. Splotchy colors present unclear but transiting scenarios and then rebuild those moments into someone’s perception, a stinging reality. The work drives home the construct of what is real and what is imagined. Heed TV mob boss Tony Soprano’s evergreen declaration: “’Remember when’ is the lowest form of conversation.”

The video, directed by Colin Medley and Jared Raab, was made using a variety of cutting edge technologies. LiDAR, a 3-D scanning technique using laser light that’s often used for 3-D maps and self-driving cars is present, as well as photogrammetry and a video game engine. The clip features static tableaus of Shauf in various settings; playing his guitar in the yard and in the Skyline bar. These scans were then relit and rendered using an animated virtual camera.

“The song is about half-forgotten moments, so Jared and I wanted to make something dream-like and imperfect,” explains Medley. With an opening segment that focuses on sunlight peering down through the trees, it immediately calls up the impression of an optimistic recollection.

“If you listen closely to the song, the lyrics drift seamlessly in and out of memories, so we wanted to find visuals that could capture the same sparse quality,” Raab further explains. “We noticed that these scans were almost impressionistic, like computer-generated pointillism. Along with our technical director Luca, we stumbled on a brilliant artist RubenFro, who was using the Unity game engine to render point clouds. The results are surprisingly natural, like ghostly moments frozen in time. Though we ended up going with a different game engine (Unreal), we knew we had found the right tool to articulate the feeling of the song. In the end, I think the results stunned us.”

The Neon Skyline is a follow-up to Shauf’s 2016 debut solo project The Party. During the four-year break between the releases, he moved to Toronto from Regina, Saskatchewan, and threw his collaborative efforts into Foxwarren, a band he formed years earlier with life-long buddies. Referencing some Radiohead and Fleet Foxes projects, it assured us that Shauf’s best work appears as a solo artist.