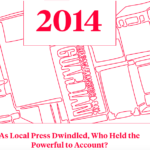 News + Politics Marke B. - December 6, 2019
Reporting package looks back at the most impactful events of the past 10 years, highlighting the Bay Guardian and 48 Hills. 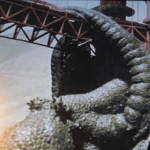 Arts + Culture Tamara Palmer - October 31, 2019
As we dive into election time, here's an optimistic mix of classic SF jams that have foretold and saved us from glorious ruin. 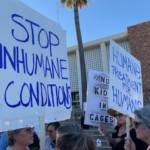 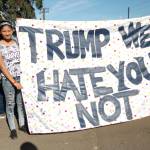 Special Report: Scenes from the migrant caravan in Tijuana, part 1

News + Politics Fabian Fernandez, Levi Vonk, Seth M. Holmes. - December 5, 2018
Anthropologists from UC Berkeley document the treatment of the migrants as they face heavy weather and delays at the border. 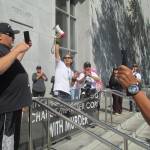 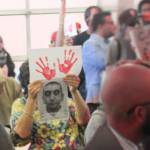 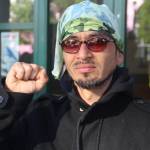 Update: All seven have been released. Local rapper Equipto detained at SFPD Chief swearing in ceremony

News + Politics Sana Saleem - January 23, 2017
UPDATE: All seven individuals have now been released from detention.  Monday: Local rapper Equipto, real name Ilyich Sato, was arrested alongside six others at the... 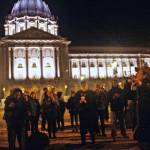 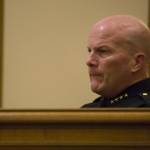