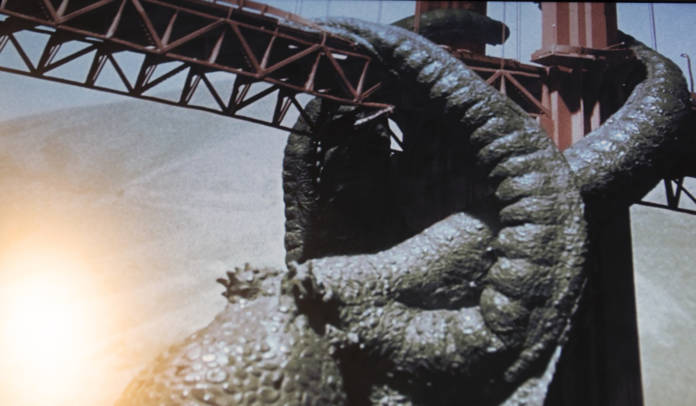 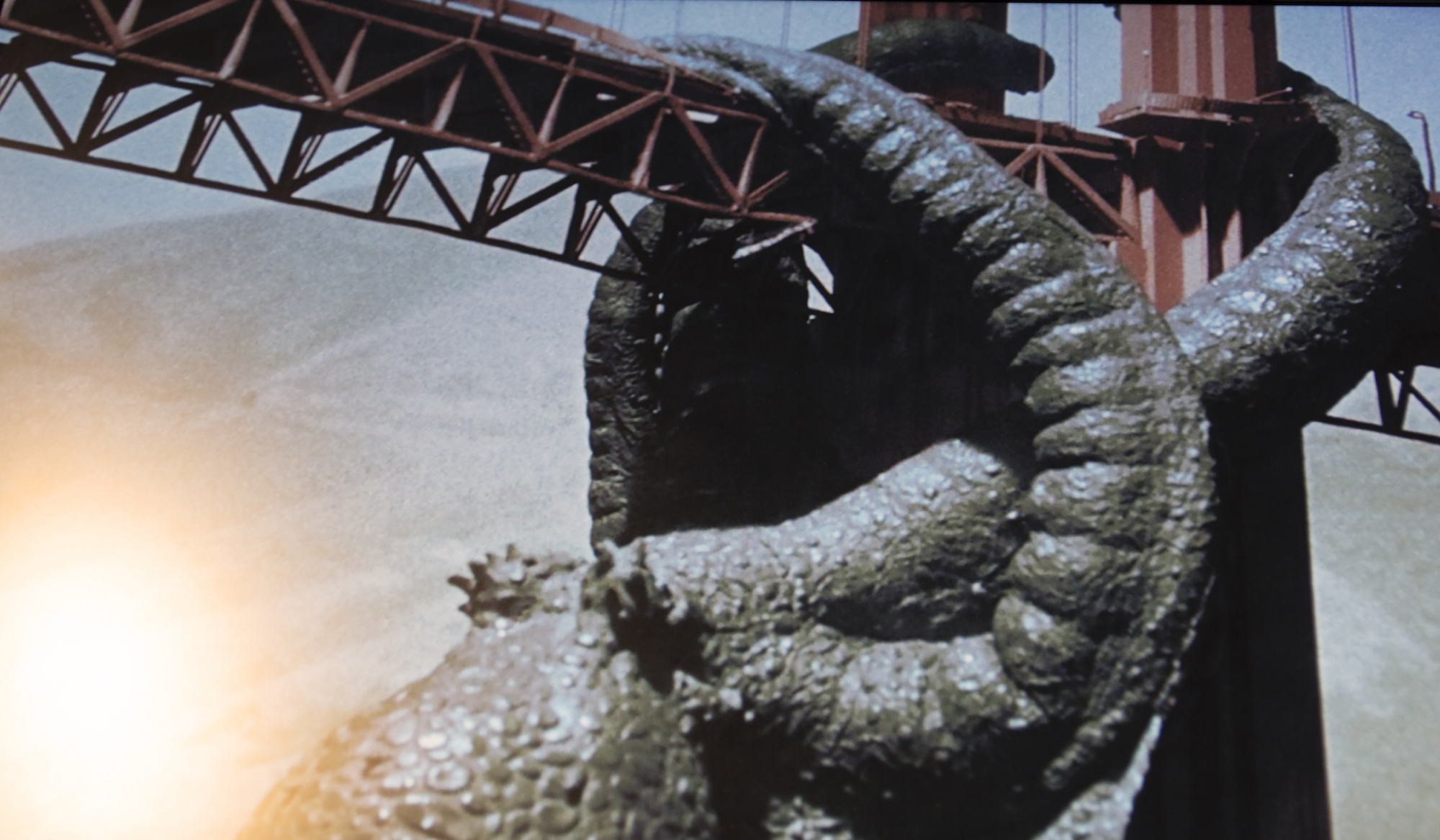 As we dive into election time, here's an optimistic mix of classic SF jams that have foretold and saved us from glorious ruin.

Tamara Palmer is a writer, DJ (as TeeMoney), and publisher of food zine California Eating. We asked her to make a mix of some of her favorite SF-centric tunes.

I created this continuous mix, which was recorded live on two turntables with digital vinyl using Serato DJ Pro, as an ode to the musical soul of San Francisco and an expression of fond nostalgia for the sonic subcultures that have made their mark from the city limits to the world.

You’ll hear moments of genuine darkness as well as dark humor, because laughter and music are the best salves for staying happy in this city, but there’s also plenty of light to remind of a time when we were a beacon for diversity and unity — and that’s thankfully still on record.

“San Francisco’s out of tune,” the late Crime frontman Johnny Strike sung on a song that was made in 1978. “San Francisco’s Doomed” was passed around the city and beyond via live bootleg recordings until it was officially released in 1990. 41 years since it was born and it still holds up pretty well, don’t you think?

Activist and rapper Sellassie released this song memorializing victims of police brutality shortly before going on a 2016 hunger strike as part of the Frisco Five to protest such violence in San Francisco.

Jello Biafra’s fictional phone sex session featuring an American secretary of war on the phone making a prime minister climax with delight over manufacturing international combat could be ripped straight out of today’s not-so-fake news headlines, but it’s 32-years-old, so it’s a lot more chilling to hear now.

It’s very 2019 to say fuck Morrissey, but fuck Morrissey and his era of overt racism — this brilliant cover version of his solo hit by SF punk band J Church and its late, great frontman Lance Hahn is henceforth the only version of this song that exists.

Leather rockers Until December preceded the local band Consolidated (and shared two members). It’s an early reminder of a local sound popular during the first years of KITS FM, which was known as Live 105 from 1986 to 2018.

Couldn’t have a rebelliously fun mix about the city without Sylvester bringing some of that “Disco Heat!” Though his life was tragically short, his musical legacy brings continued pride to San Francisco.

Sylvester’s backup singers Martha Wash and Izora Armstead were best known as the Weather Girls, the duo behind the soaking wet dance hit “It’s Raining Men.” But this earlier single as Two Tons O’Fun is a much better showcase for their powerhouse vocals.

I didn’t know that this in-depth story on Patrick Cowley was going to be published by 48hills’ Marke Bieschke over at DJ Mag right as this mix was being finalized, but it helpfully provides vital context to how the late SF producer impacted dance music across the globe well beyond his lifetime.

In the early Eighties, it was more than everything to see Debora Iyall, the plus-sized, Native American lead singer of Romeo Void, scoffing at the patriarchy and singing about sexual freedom on MTV. “Never Say Never” still throbs today and could serve as the perfect anti-slut shaming anthem.

Taken from the compilation album “San Francisco’s Doomed” (also inspired by the Crime song of the same name), “You Can Have It” by Thee Oh Sees, which became just Oh Sees in 2017, waves the white flag on San Francisco. The raucous song, and this mix, concludes with some expletives to big tech and a sarcastic, “Well done, internet.”

Good Taste: The pot is hot-hot-hot at Ilcha

Try these indie versions in SF instead! Plus: how to make your own with local ingredients.
Read more
Sponsored link