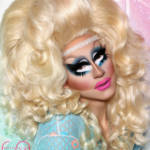 Onstage Joshua Rotter - February 3, 2020
A house, a partner, a new album, and a gangbusters tour. Has the drag star left her Barbie life behind? No way! 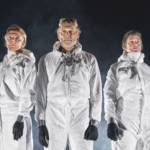 In ‘The Children,’ nuclear disaster, strange twists, and surprising humor 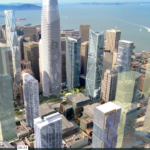 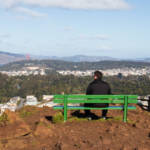 Culture Lucas Thornton - February 1, 2020
From Candlestick Point to Lands End, the new path across SF offers a view of the city's relationship to nature. 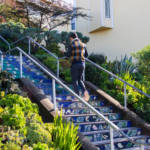 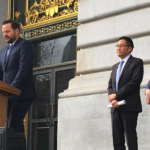 A culture of corruption at City Hall

News + Politics Tim Redmond - January 30, 2020
A generation of mayors allowed this to happen -- and all it does is help Donald Trump's agenda. 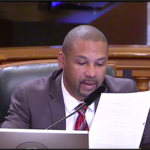 News + Politics Sam Lew - January 29, 2020
Money to prevent class cuts gets 7-4 approval, but chancellor shows no signs of wanting to accept it. 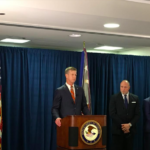 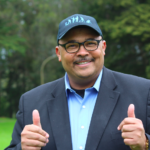 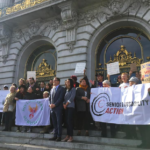