Stories about Tenants Together 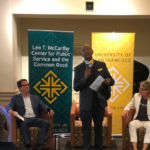 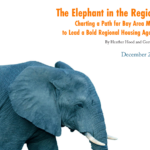 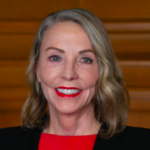 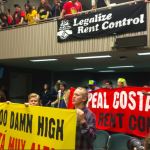 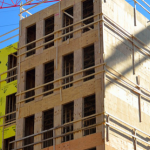 News + Politics Zelda Bronstein - January 3, 2019
Public money finances secret meetings of powerful group—to encourage the Growth Machine with no protections for tenants and no barriers against displacement, all in the name of solving the housing crisis. 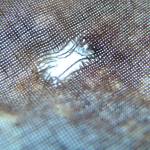 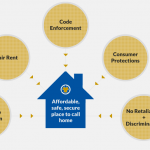 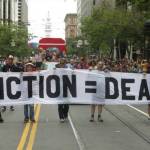 The flaws in Stanford’s anti-rent-control study 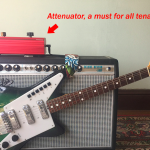 Tenant Troubles: Our legal correspondent is here to answer your renter questions

Tenant Troubles Dave Crow - March 6, 2018
Dave Crow is "a rock 'n' roll lawyer ready to stick it to The Man" -- and tell you how to fight your landlord 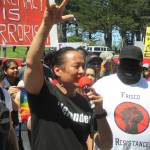