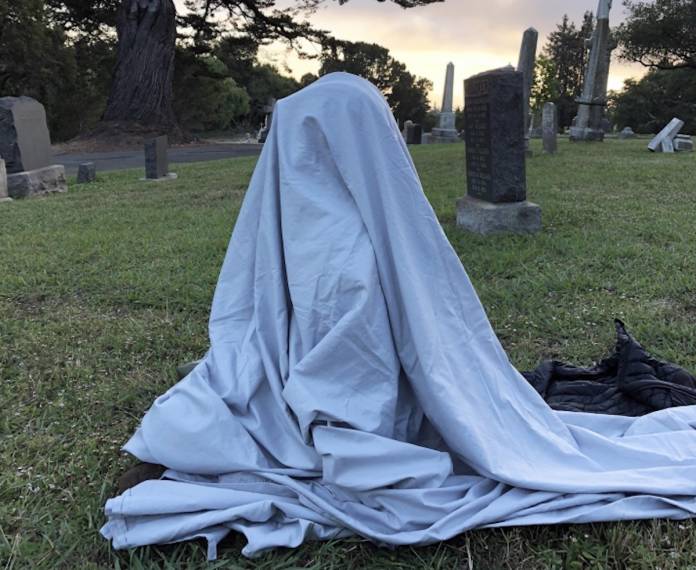 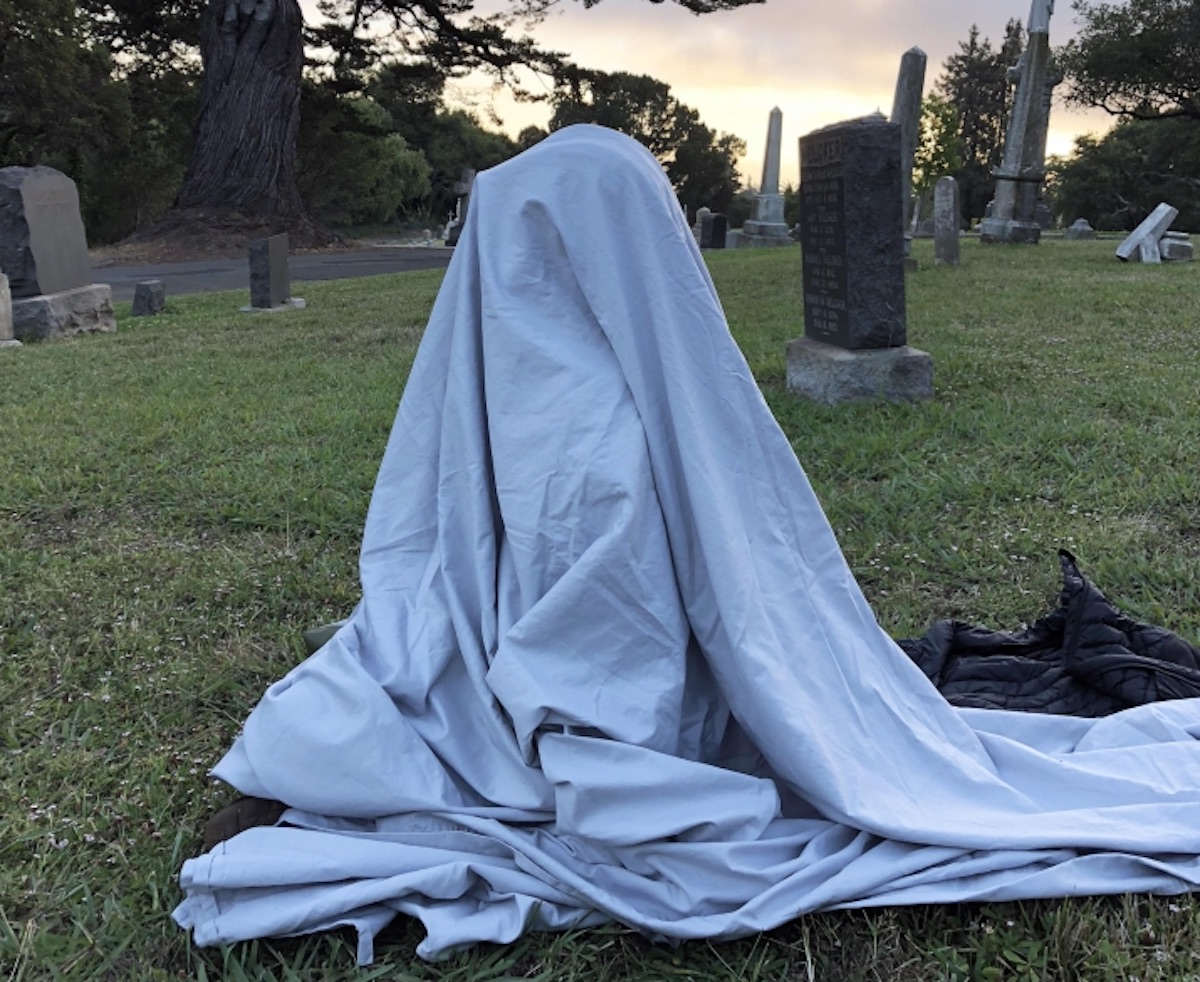 In ‘Parting Practice,’ greeting death with ritual and humor

When you die you won’t overthink things

When you die you won’t break any promises

When you die you won’t contribute to climate change

When you die you won’t be alone

When you die you will be whole

When you die you will not care about getting likes

When you die you will stop fearing the unknown

When you will have everything you need

Those are both from Lindsay Tunkl’s hypnotic and meditative book, When You Die, You Will Not Be Scared to Die, which uses much-appreciated humor to reframe death as something offering release rather than something to struggle against.

Tunkl says she wrote these lists every day when working on the book, creating a kind of ritual for herself in response to her own fear of death. Rituals have power, she says.

“We put energy into them and invest into them, like every morning you get up and have your coffee in this specific place,” she said. “It’s important around death and emotional work to carve out space and consistency.”

Tunkl, who also created a Pre-Apocalyspe Co-Counseling Handbook and a divination book and card deck, Origins & Endings, is doing a free workshop at Adobe Books focused on “coming to terms with mortality and embracing ourselves as future corpses.”

These workshops are part of her performance series, Parting Practice: Rituals for Endings and Failure, inviting participants to explore their fears and experiences of death, dying, and haunting. The workshop session “incorporate methods of psychoanalysis, cognitive therapy, sound therapy, Buddhist meditation, somatic practices and humor as a tool for healing.”

Tunkl has done these both in groups and one-on-one, and she was looking for a place for another group one. A friend and someone who’d curated her work suggested Adobe Books.

“I was trying to find spaces to do these kinds of workshops that don’t have kind of a sterile vibe,” Tunkl said. “Galleries can feel kind of white- wallish. I did a bookstore before, and it was cool.”

It’s logistically a little harder to do this kind of thing with a group, Tunkl says. For example, the ghost meditation where she covers the participant with a sheet? She won’t be doing that. She plans to have some discussion in pairs and with the group and maybe going off individually to create rituals.

And while group settings for immensely personal subject matter can take a lot of energy, Tunkl says, it’s totally worth doing.

“The reason I’ve always wanted to make art is to be with another human and watch a new light turn on for them or them think about something in a new way,” she said. “It takes presence and investment, but the payback of getting to witness that is amazing.”

You can also listen to Tunkl on some podcasts, including Expanding Mind with Erik Davis, where she talk about therapy as art, confronting death, humor and her book.

She will also be on End-of-Life University with Karen M. Wyatt M.D, a hospice physician, talking about all aspects of end of life. Coming soon.

A star of the 42nd Street Moon production delves into its essential representation, as a queer Filipina-American.
Read more
Lit

Local conference looks to shake up publishing, with a focus on access and equity