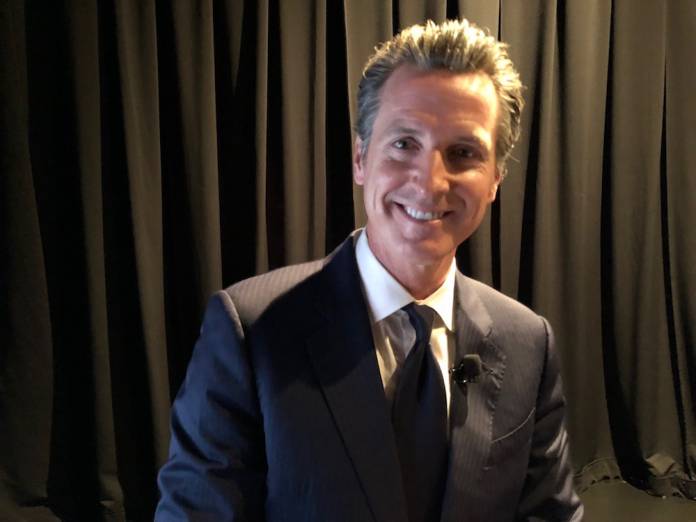 Good for Gavin. Seriously: I have had a lot of issues with the gov, but he’s done something really important.

The new governor has started out with a bold initiative, essentially ending the death penalty in California.

Technically, he issued a moratorium on executions, which a future governor could undo. Technically, only the voters can repeal the death penalty.

But as long as Newsom is governor, none of 737 people on death row will be killed by the state. And by making this a signature issue of his administration, Newsom has changed the discussion both in California and the nation.

In the same way the Newsom transformed the debate over same-sex marriage (and helped bring about the end to discrimination against LGBT couples), he is taking a potentially risky but also potentially transformative stand.

With the governor’s support, there’s a good chance a ballot measure repealing the death penalty will pass in 2020.

What’s more impressive: I know Gavin, and I know that he is willing to take risks, but he also looks carefully at the long-term political impacts. He is a consummate politician.

And just as he was prescient and realized that the debate over same-sex marriage was only going in one direction, and that the entire nation was going to change in a few years, he is now taking the position that the death penalty is on its way out. Not just in California, but across the nation.

Newsom will be happy to run California for eight years – but that’s not the end of his plans. He’s clearly thinking about the White House – and he’s decided that opposing the death penalty is not going to be an issue in 2028.

I think he’s right. And he’s going to help make that happen.