New Music: Daedelus pushes into the red with ‘What Wands Won’t Break’

Guided by his work with late producer and visionary Ras G, the SoCal electronic musician turns things up. 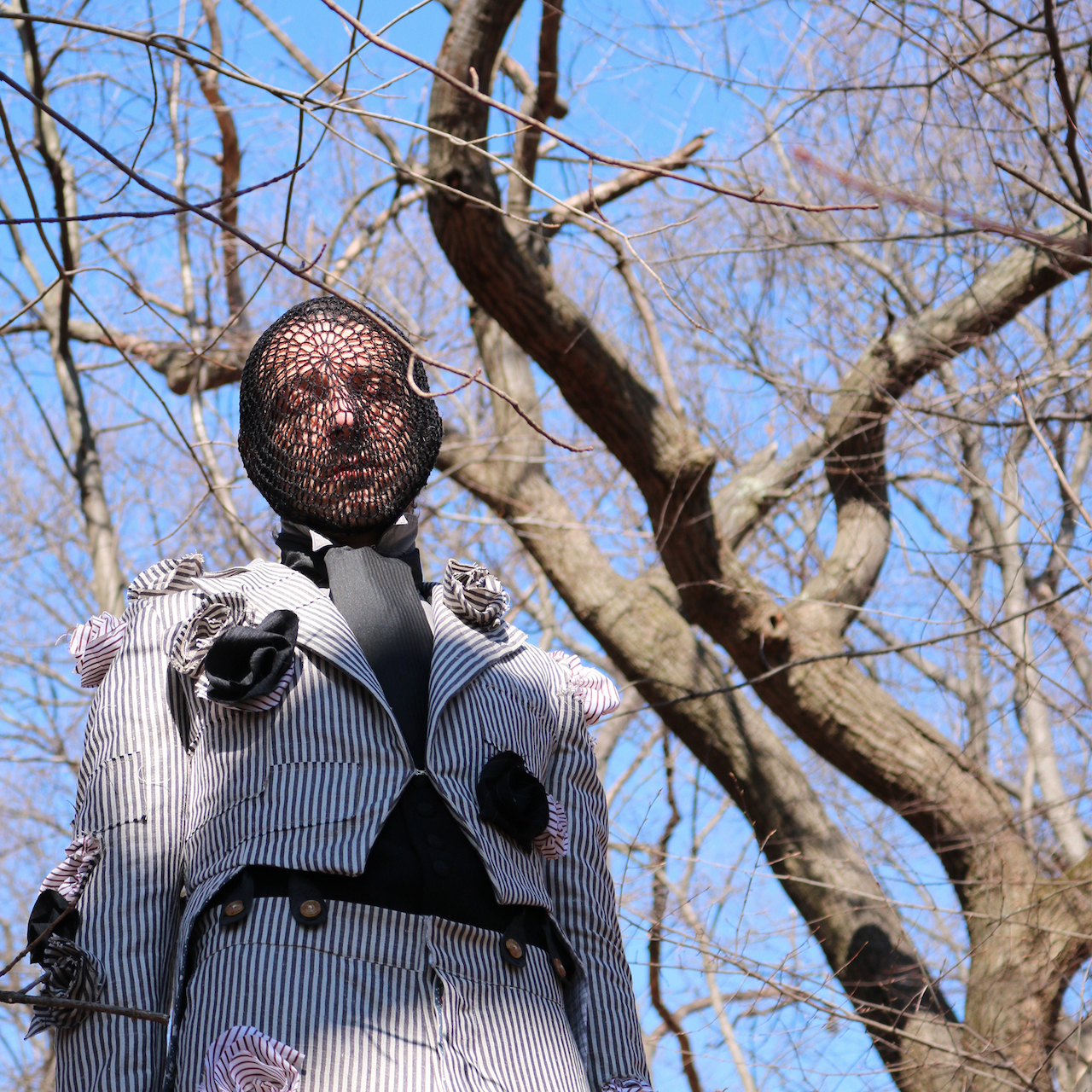 The latest LP from Alfred Darlington aka Daedelus, What Wands Won’t Break, finds the beatmaker—a long-lasting Southern California electronic music artist and DJ—using his observations of a fallen contemporary to push digital music program “Ableton to the edge.”

The late Ras G, Los Angeles-based visionary, producer, and Afrofuturist, is the inspiration here. Daedelus draws on a decade’s experience performing and jamming with G, one of the founding artists of Flying Lotus’ Brainfeeder imprint and all-time Low-End Theory Don. This living memory propels him to make a geeked up, beat-frenzied album that sounds chaotically spry, achieving a “structured sonic statement.”

Itʻs Daedelus’ first project since joining the staff at Berklee College of Music as an assistant professor and founding faculty member of EDI (Electronic Digital Instrument), but the aesthetic applied here is more sociological than academic.

Daedelus says: “Borrowing from Tricia Rose’s book Black Noise [the comprehensive look at rap music and black culture in contemporary America released in 1994] which I’d only become aware of because of Ras G… Every time we’d play Ras would push each fader and ever knob to the max even before hitting a 404 pad, he’d say it was ‘how it needed to sound.’

“I’d be dubious because going ‘into the red’ induces distortion of the audio signal, it changes the harmonic content. As if amplification could ever be pristine? I’m grateful for the questioning of what we were intoning. This record is reaching for exultation and exclamation. Bass boosted. Transient inflated. Loud.”

The album is unhinged and hectic one moment, enduringly raw and sweet like cookie dough in others. Two decades into the game, Daedalus extricates frenetic energy from his equipment, committed to swinging heavier for the fences on this, his 20th full-length. Investigating extremes, working in the unorthodox as it pertains to volume, tonality, and rhythmic surge. Making a great deal of these 23 songs, most clocking under two minutes, that disregard melody for cut-up patterns of tempo. If we are indeed experiencing last days, Daedalus is proclaiming non-stop movement until the finish.

The track “Sunflower Stems” is at once familiar and foreign, baroque yet stripped bare. The bulk of it consists of a jutting, refractured wall of noise, arranged in melodious waves, flanging with guitar one moment, collapsing into a gurgling of frenetic noises (which end in major chord structure) the next. Washing in and out of focus, the workout maintains vibrancy over three minutes of pummeling groove. The blatant disregard of any type of restraint never feels attacking. More of an idea being enforced with smiling, thunderous atmospherics turnt up to eleven.

Great listening from Afrikan Sciences, Loraine James, more. Plus a tribute to the inventor of the cassette
Music