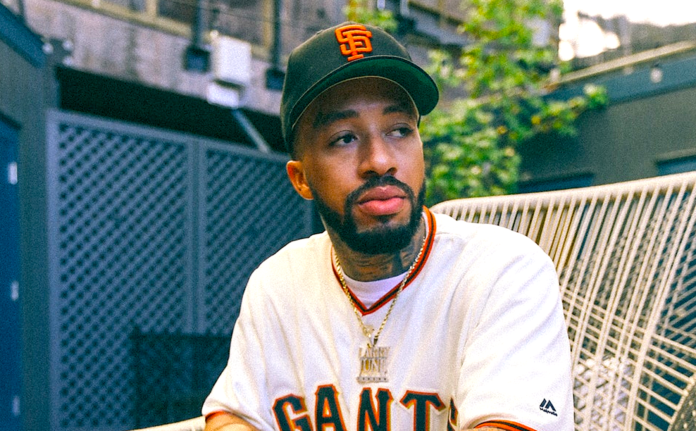 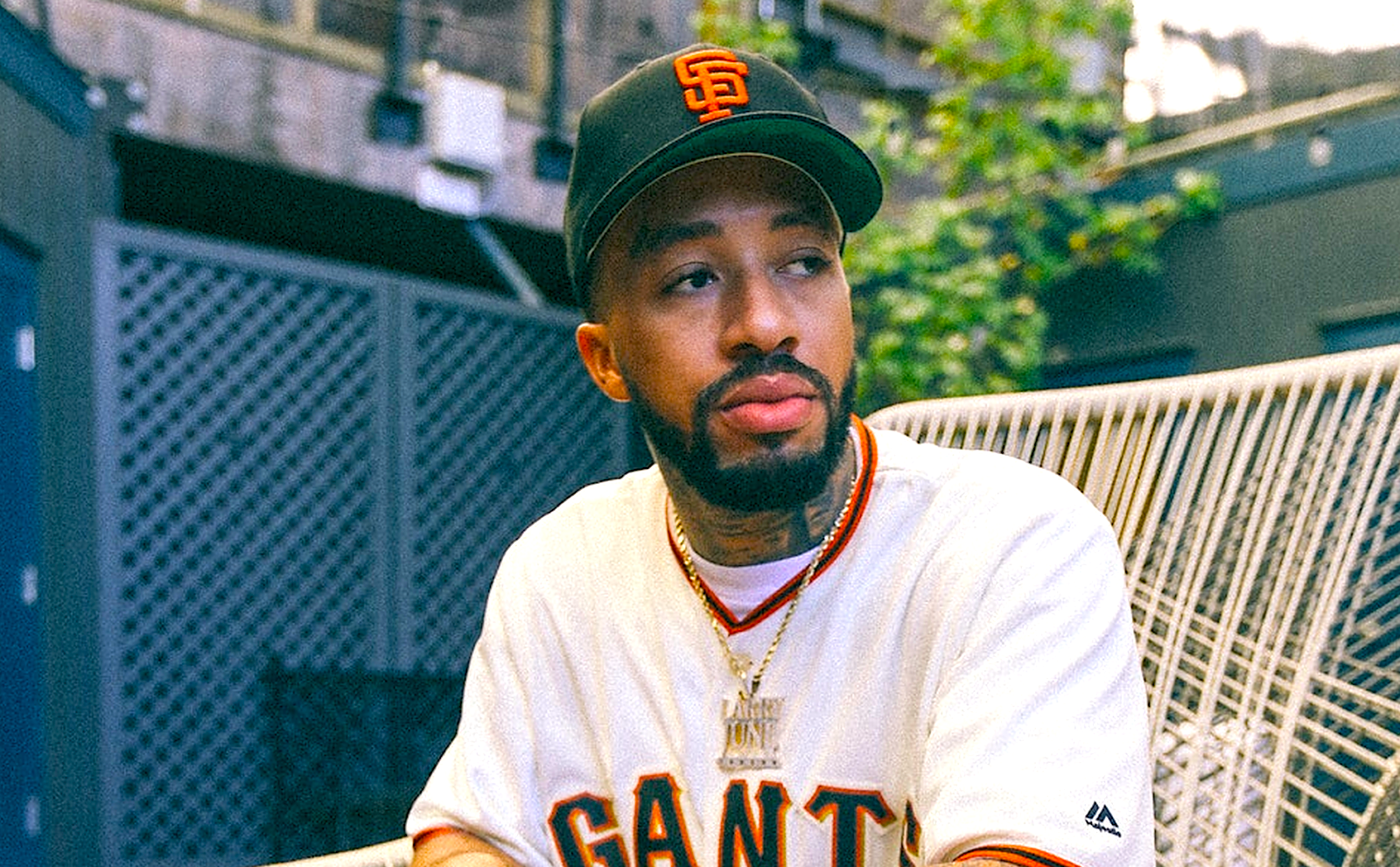 Hear Here 2021: A mix of the year’s excellent local tracks

The Bay came alive with the sounds of Larry June, Bored Lord, Naytronix, and more.

The 48 Hills Year-End Mix is the fourth installment of our 2021 local mixtape series, which also includes a winter blend of Bay Area artists such as Los Mocosos, Eki Shola, and the late Cutty Banks; a springtime set featuring Lyrics Born, Caroline Chung, and Citizens Jazz; and an entire E-40 vs. Too $hort mix in honor of their summer Verzuz appearance.

As was the case with most of those mixtapes, I learned of many wonderful local songs through recommendations by 48 Hills music critic John-Paul Shiver (check out his archives) and combined them with my own favorites on my turntables to create a set of electronic, hip-hop, and jazz styles. Listen below and read on for more on each song selection.

A lively opener comes from the local DJ and event promoter’s musical debut, a New Wave-flavored EP called Shores of Orion, which is available on Bandcamp at the price of your choice. A consummate professional, Paul knows that the best day to ring in 2022 is actually New Year’s Day, when he plans to bring Pop Life, the party formerly known as the Prince and Michael Experience, to Madrone Art Bar.

“Women’s Wisdom” appears on The Last Illusion, a “proper hardcore house” EP by Oakland’s Bored Lord that’s one of Shiver’s 10 great records of 2021.

Shiver regularly offers suggestions of songs to purchase on Bandcamp Fridays, when participating artists don’t have to give up any commission, which is how I learned about the hip-hop-inflected jazz of Bay Area pianist Telemakus’ album The New Heritage, where “Mars Blues” lives.

Another of Shiver’s Bandcamp Friday picks this fall was for Other Possibilities, an album by Naytronix aka Nate Brenner of Oakland’s Tune-Yards. The melancholic “Somebody” was fun to scratch with while mixing.

Larry June, “6AM in Sausalito”

The slow jammy “6AM in Sausalito” appears on the 2021 Larry June album Orange Print. Must love and protect a rapper who partners in a Dogpatch boba shop. As he says, “Good job, Larry!”

As Erk Tha Jerk, Kevin Allen was hella “fly like a plane in the air” during the hyphy movement’s reign in the early Aughts. Now, he’s making sophisticated and soulful hip-hop, like this catchy cut, and appearing under his own name. His second wind is looking bigger than the first.

The old-school rap term for having this many featured artists on a track is a “posse cut.” I’m so excited that our region has a notable one this year that I let the whole eight-plus minute song run in its entirety on this mix. The delight is in the specifics. Listen for the shout out of United Playaz, San Francisco’s 25-year-old violence prevention and youth development organization.

I’m totally here for when women who grew up on hyphy and crunk records flip something fresh while sampling the old hits, which is why this mix concludes with Oakland’s Su’Lan. Thanks for listening!

Good Taste: Staying at home? Stock your freezer with these tasty treats

Horn Barbecue, Alice Waters, and Reem’s are among the locals who reveal secrets and recipes in 2022
Read more
Music

Hear Here 2021: A mix of the year’s excellent local tracks