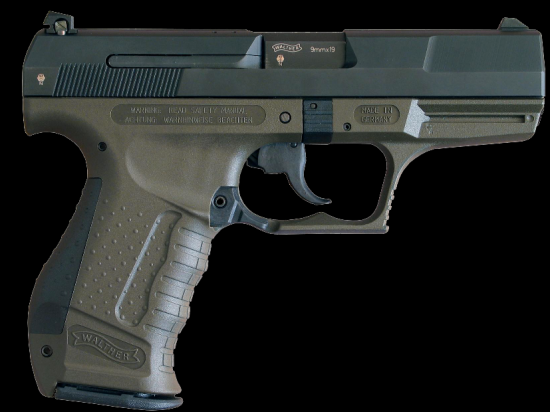 I have a modest proposal to address the gun crisis in America. Because it is clear that there is a great deal of dissatisfaction with the status quo. 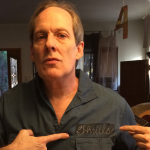 The National Rifle Association tells us that more guns equals less violence. The best solution to a bad guy with a gun, the group says, is a good guy with a gun.

And without an armed populace, some say, the government will become too repressive.

So let’s find out. Why not have a test between the two largest states in the nation, California and Texas?

California implements a ban on all handguns and most rifles for three years (with a mandatory lock up of existing weapons, searches at state lines, zero carry permits, and stiff prison terms for anyone who possesses and illegal gun or commits a crime with any firearm). Make the state a poster child for everything gun-control advocates want.

Texas adopts open carry, no limits on types of guns and ammunition, no checks, nothing — a complete free market with the “armed and polite populace” making the rules. The NRA gets its way in the Lone Star state.

California and Texas both have large, diverse urban and rural populations. Both border a nation with a drug cartel issue. We’d have to adjust the crime rates to a per-capita number – California has more people – but that’s a simple math problem. Texas already has more gun ownership – 36 percent of that state’s residents own guns, compared to 21 percent in California – so there’s a certain logic to my plan.

After three years – enough time to get at least a sense of how the two approaches work – we check the data, and everyone agrees that the system that works better becomes national policy.

I bet the gun-control folks would go for that deal. How about it, NRA?

Johnny Angel Wendell is a Los-Angeles based talk-show host, musician, and writer.

Previous articleHow sea level rise will impact communities of color
Next articleBREAKING: Good news – for the moment – on City College