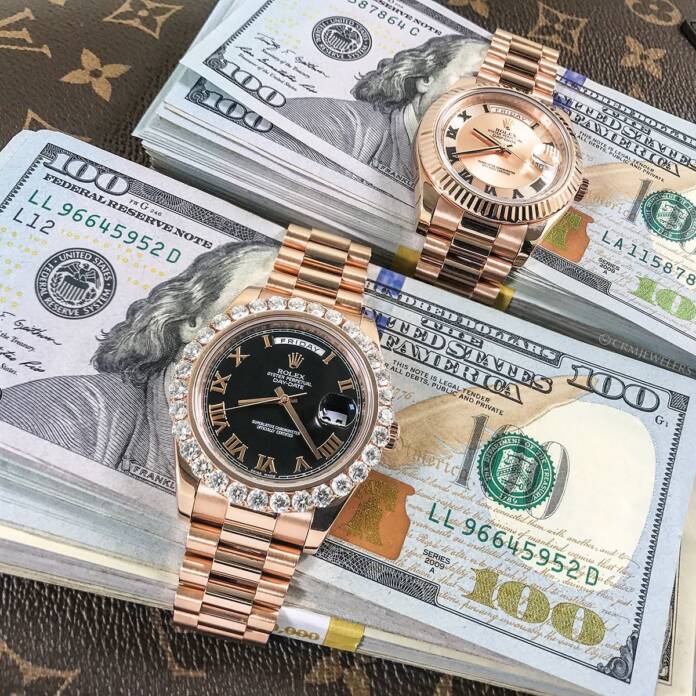 The feds have charged three more people with crimes related to the Mohammed Nuru public works scandal, the US Attorney’s Office announced this afternoon.

The three have already been indentified in the press as people related to Nuru’s schemes, but the indictment make clear that the investigation into City Hall corruption isn’t over.

“Today’s criminal complaints will not be the last,” US Attorney David Anderson said in a press release.  “To everyone with a piece of this corruption, again I urge you to help make things right for San Francisco. Run, don’t walk to the FBI, before it is too late for you to cooperate.”

The three who now face charges are:

Zuniga, who has been described as Nuru’s romantic partner, “both knew about and benefitted from Nuru’s schemes and “conspired with Nuru for years to launder the proceeds.”

The complaint points out that from March 2014 to January 2020, Zuniga made over $135,000 in cash deposits, on top of her City of San Francisco paycheck.  She also deposited over $8,000 in checks from associates of Nuru.  During the same period, she then engaged in a variety of transactions that benefitted Nuru.  For example, for more than three years, Zuniga paid the monthly mortgage on a portion of Nuru’s Colusa County vacation home.  She allegedly did so by depositing approximately $1,000 in cash into her checking account almost every month, and then immediately writing a check for $1,000 to Nuru’s lender.

In another example of alleged money laundering, the complaint describes how Zuniga received a $5,000 check in September 2018 from a contractor who had extensive business with DPW and the City of San Francisco, and then used the funds to benefit Nuru.  According to the complaint, Zuniga deposited the contractor’s check into her personal checking account and then executed a series of transactions through multiple banks, which the complaint alleges was for the purpose of concealing the source and nature of the payment.  In one set of transactions, Zuniga allegedly paid a $2,400 construction bill on Nuru’s vacation home by writing a $2,500 check to herself, depositing it into another bank account, and then sending a check from that account to the contractor as soon as Nuru sent her the bill.  Ultimately, according to the complaint, Zuniga sent an email to Nuru reporting to him how she had used the contractor’s $5,000 payment.

Hernandez, the complaint charges, gave Nuru tens of thousands of dollars worth of labor and building materials in exchange for favorable treatment for his company:

Nuru owned two adjacent 10-acre parcels of land in Stonyford, Calif., on which Hernandez built a home and made other improvements.  Hernandez and Nuru referred to the property as “the ranch.”  Between late 2016 and the end of 2018, Hernandez allegedly supplied in excess of $250,000 in labor and materials to help Nuru build the home and make related improvements on the ranch.  For example, the complaint describes how Hernandez supplied Nuru with more than $50,000 worth of tile and stone for the vacation home and then asked Nuru for help saving AzulWorks’ bid for a multi-million dollar project for which it had submitted an unqualified proposal.  AzulWorks ultimately won that contract and, based on publicly available data, received more than $1.9 million from the City in connection with the project.  The complaint also describes how Hernandez sought help from Nuru so that he could appeal an adverse DPW order preventing Hernandez’s company from removing trees at a job site on Van Ness Avenue.

Kong, the US Attorney’s Office alleges, lied to the FBI during the investigation and

provided Nuru with cash, a Rolex watch worth more than $40,000, expensive meals, and the installation of a gate for his vacation home.

Nuru then helped her with construction permits for her company’s projects, the complaint charges.

Sup. Matt Haney, who has been one of the leading critics of the way Nuru did business, told me that:

It’s disgusting that this is how these folks were spending their time when they should have been focused entirely on cleaning up our dirty streets and sidewalks. There’s a culture of corruption within this administration that goes far beyond just Director Nuru, stretching across multiple departments.  San Franciscans deserve clean, accountable government working in the public interest, and they clearly haven’t been getting it.

The mayor can’t just replace a couple people at the top and expect that this is going to go away. This has been a devastating blow to the public trust. There are deep, structural reforms needed to solve this and ensure San Franciscans have government they can trust.

It’s one of the reasons why I’m proposing a commission over the Deptartment of Public Works, and splitting its responsibilities. It can’t just be business as usual.

But the increasing evidence suggests that under the last several mayors, this kind of stuff was, indeed, business as usual.