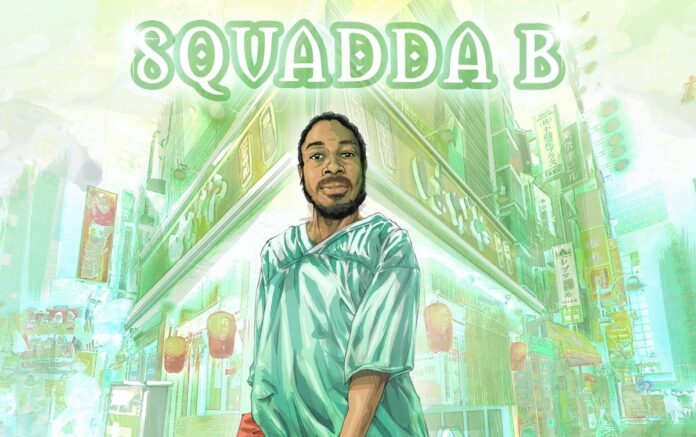 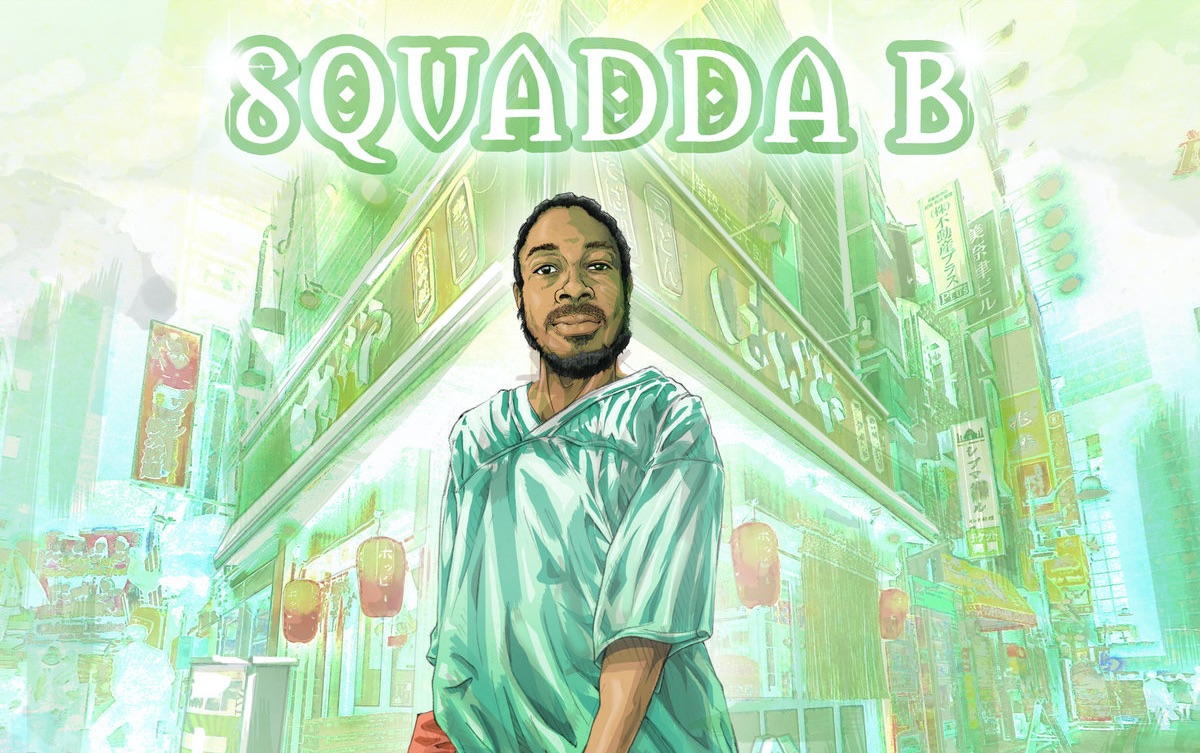 Oakland rapper-producer releases a one-two punch: two smoked-out albums that reflect both sides of the pandemic

The 29-year-old born Charles Glover comes across as a consummate creative, and the sentiment of being grateful to be able to make a living as an artist comes up over and over again in his music—as does the amount of work needed to make that a reality.

In the last two months, Glover has put out two albums on his own Green Ova Records label: Return of Dog in October and Cloud Blitz in November. Return of Dog is sort of a stoner-rap song cycle, just under half an hour in length. (Single “ROD Rap interlude” contains the lyric that titles this article, typical of his writing’s hang-loose charm.) It’s bookended by one of the queasy, high-pitched vocal samples that helped Glover’s style set the tone for the woozy early-2010s “cloud rap” movement—think fellow East Bay resident Lil B or the early work of sometime collaborator A$AP Rocky.

Cloud Blitz, however, is darker and more freeform, stretching to nearly an hour over the course of 24 tracks. “Return of Dog has a more ‘classic’ feel,” says Glover. “Cloud Blitz is where I’m at right now and what I do in ten minutes when I wake up. I think I recorded Return of Dog right at the beginning of quarantine, and Cloud Blitz is up to last month, so you can see how this year progressed.”

Glover had just released an album of instrumentals from his Main Attrakionz catalog when the COVID-19 pandemic hit. He quickly put his plan to quit smoking weed on hold (“we gotta stay in the house, I’m not gonna be sober now!”) and acquired a $70 packet of Clorox wipes, which he used to wipe down his studio when guests like his cousin and collaborator Floyd Waybetter arrived to lay down verses. With no obligation to leave the house, Glover put his already-prolific creative pace on overdrive.

“It definitely put me in a zone where it was like, ‘I need to do something with this time,’” he says. “I didn’t have to, but I felt like there’ll never be another 2020, and I had to document it.”

Glover’s had a better 2020 than most, describing his schedule as “staying in the house, stocking up on Costco, MTV Cribs shit, smoking weed, just getting it done.” But anyone born and raised in the Bay Area, no matter how comfortably, understands how it feels to live in a place that’s been the center of constant and turbulent change since long before the COVID-19 pandemic.

That melancholy hangs like a cloud over Return of Dog and Cloud Blitz, and it bubbles up to the surface on several songs. “Tragic,” one of the most candid and affecting songs Glover’s ever written, laments the rampant gentrification and displacement in his native North Oakland.

“You just see how people are just displaced,” he says. “I don’t think you get to see that in New York, where it’s just like blocks of homeless people camping out. When you see that your whole life growing up and it gets worse and worse, it’s hard not to talk about it. I’m all for manifesting what you want to see, but at the same time, it feels irresponsible to be in a studio and not make a song like ‘Tragic’ when that’s what’s going on.”

The rapper hasn’t announced his next move yet, though chances are he’s cooking up something new as you’re reading this. He’s vague about the prospect of reuniting with his Main Attrakionz partner MondreM.A.N., though he’s excited about the future of Green Ova Records. But between Return of Dog, Cloud Blitz, and the dozens of other releases he’s put out, there should be enough Squadda B music to last anyone through quarantine.

“I need to give myself a break,” he says. He’s earned it.