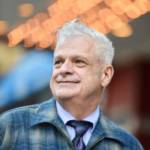 An audience with Marc Huestis, ‘Impresario of Castro Street’ 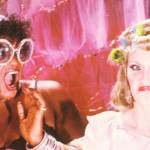 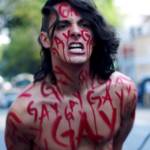 From Scream Queens to Queer Genius: Frameline LGBTQ Film Fest takes it in 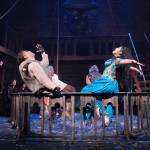 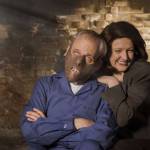 Of singing lambs and serial killers 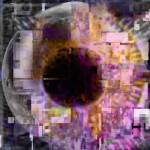 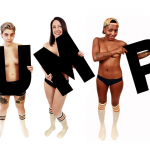 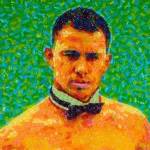 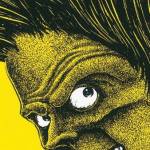 Arts + Culture Marke B. - October 28, 2015
From Motown maniacs and "boograss hillbillies" to glam rock ghouls and the Phantom of Grace Cathedral, SF's undead are dancing to a Beetlejuice beat. By...

Watch out: 5 more from Frameline 39