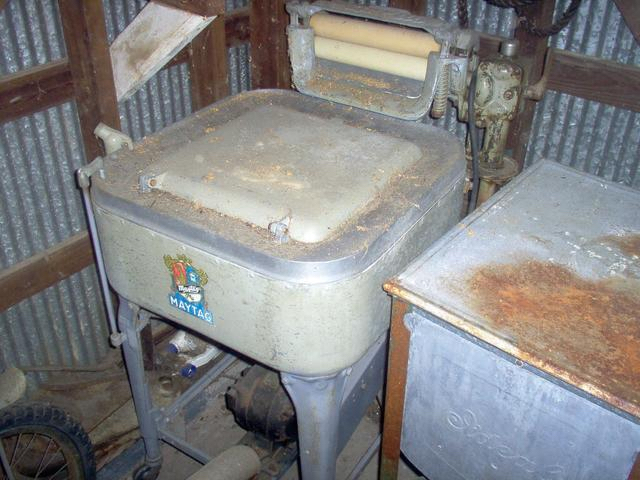 Tenant lawyer Dave Crow is hear every week to answer your questions. Email him at askdave@48hills.org or click here to contact him directly here.

I have lived in a rent-controlled apartment for about 10 years in a building with about 18 units.

Our building was sold to the notorious Lembi Group back in the day and they tried to evict all rent-controlled tenants under Costa Hawkins.  We hired a lawyer and went to the rent board who determined that we were indeed tenants and that Costa Hawkins didn’t apply.

As part of that case, the lawyer from the Lembi Group (CitiApartments) informed us that the previous landlord didn’t have a lease on file for us. We were never given a copy of the lease either, as the apartment’s original tenant moved away and subsequent tenancies were handled verbally with the landlord.

It’s a four-bedroom apartment with a fairly consistent group of roommates – in the past, when a roommate left, the new roommate was approved verbally by the landlord.  No 6.14 notices were ever presented.

When CitiApartments went under, our building was sold again.  The new owners pressured me to sign a new lease, but the Tenants’ Union said I shouldn’t sign one – they said a lease is essentially just a list of reasons for the landlord to be able to evict you.  After my experience with CitiApartments, I was suspicious of all landlords and I didn’t want to sign anything that might give them an excuse to evict us, so I never signed a new lease.

I have now been living under the new management for about four years with no written lease.  Several months ago our washing machine broke.  This is a washing machine that was provided by the original landlord years ago, along with the other appliances.  When I contacted the management company about it, they said they weren’t responsible for it since I didn’t have a written lease stating that they provided it.  They said they would take responsibility for it if I would sign a new lease that included the washing machine and other appliances.

They were using the situation as leverage to force me to sign a lease, so we chose to pay for the repairs ourselves. They have done other repairs without pressuring me – plumbing issues, water damage – but the washing machine is the only appliance we’ve had issues with so far.

It’s been several years now and this management group seems to be pretty good.  They’ve done some long-needed repairs on the building and appear to be a decent company.  So now I’m wondering if I should sign a lease.  I don’t want to have to pay for all repairs to appliances myself, but I don’t want to put myself in a position to be evicted.

Do I need a written lease? If so, what tricks/clauses/loopholes should I watch out for?

I’m glad you mentioned your past experience with the Lembi Group and CitiApartments. It may seem like the distant past now, but as the US Congress for the Rich continues to push for more banking deregulation, we could easily see more real estate investment financed by junk bonds, credit default swaps abetted by derivatives. And once again tenants and regular working people will be required to bail out the institutions that aided and abetted the landlords who harassed and evicted them. For a great take on the Lembis and real estate investment circa 2009,  take a look at “War of Values,” by my friend Danelle Morton.

I tend to agree with the Tenants Union on this one. Why? Because you’ll be presented with a 20+ page lease, like the San Francisco Apartment Association lease, in which several clauses come close to being void as against public policy and others may weaken your rights under the San Francisco Rent Ordinance.

Right now, your oral agreement does not contain any terms that you could breach, subjecting you to a potential unlawful detainer (eviction) lawsuit. The oral agreement doesn’t contain any clauses limiting subletting. Not that such a clause would present as much of a problem as it did in the old days. An oral agreement cannot be enforced to collect any late fees, which must be stated in a written agreement, but there are arguments that late fees cannot collected or when they can be collected, they can only be based upon the California legal interest rate of 10%. About the only way the landlords could evict you with cause would be for nonpayment of rent.

Generally, I only recommend that tenants sign new leases that may modestly increase the rent for single family dwellings, houses or condominiums.

So let me get this straight. You’re thinking of signing a new lease because you want the landlord to repair the washing machine?

If you seek a decrease in services at the Rent Board to require that the landlord reduce your rent for the period of time the washing machine was unusable, you can state that your oral agreement provided the use of the washing machine. This would be especially true if the washer is located in your unit. How are the new landlords going to deny that? They weren’t around at the time the agreement was made.

Is this argument foolproof? Maybe not, but it’s worth a shot and the advantages far outweigh signing a brand new lease. That is, unless the lease contained only two clauses: 1) The rent is due on the first; and 2) The washing machine is a housing service provided in the tenancy.

The opinions expressed in these articles are those of the author and do not constitute legal advice. The information provided is general in nature. Seek the advice of a tenant attorney for any specific problem or issue. You understand that no attorney-client relationship will exist with Dave Crow or Crow & Rose, Attorneys at Law unless they have agreed to represent you. You should not respond to this site with any information that you believe is highly confidential.