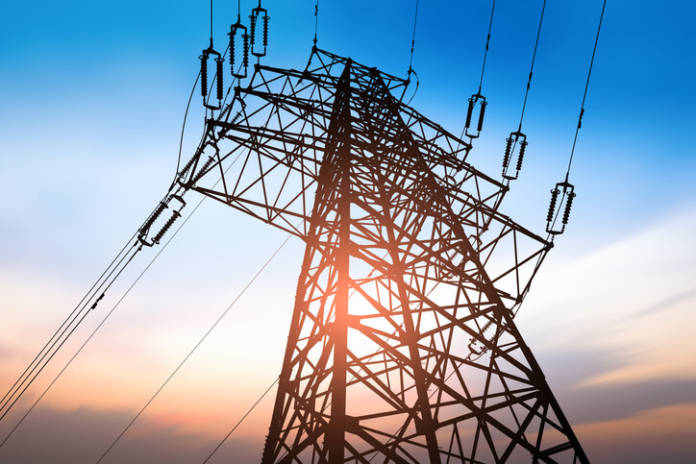 It has been, my former colleague Savannah Blackwell reminds me, 50 years (and a few months) since the Bay Guardian first published a story by UC Berkeley Biochemistry Professor Joe Neilands who exposed how Pacific Gas and Electric Company – in clear violation of federal law – was stealing cheap public power from San Francisco.

(You can find a copy of that story here, you just have to scroll through a bunch of stuff to get to it).

And now, the city is finally moving to buy out PG&E and bring clean, renewable power – at lower rates – to the residents and businesses of the city.

But now the utility has fallen so far that it has no more allies at City Hall – and the numbers are so clear that the case to take over the utility is beyond debate.

At $2.5 billion, the city would wind up paying about $125 million a year to cover the bonds. The revenue from selling power would be about $700 million a year at PG&E’s current rates. That’s enough annual revenue to rebuild the infrastructure and finance a lot of renewable energy generation facilities.

Already, the IBEW, which has been opposed to public power and supportive of PG&E for years, has launched a campaign against the buyout.The argument is that the city has too many other priorities than to spend money buying out the utility.

But the argument doesn’t add up: If the city makes more than half a billion a year in additional revenue from running its own utility, it can spend money on a wide range of services. And IBEW’s argument that SF would lost $20 million a year in taxes from PG&E is almost silly considering the revenue that’s available from public power.

IBEW is worried about its members pensions – and that’s a real issue. But again: The current city proposal would ensure that all of SF’s PG&E workers get city jobs at the same pay scale, and it’s entirely possible to make all of them whole on their pensions. I don’t see how the city would every do anything that left union workers worse off. And there’s no need; half a billion a year – that’s $5 billion over ten years – covers a lot of pension obligations.

It’s entirely possible that a San Francisco buyout would make it harder for the remaining parts of PG&E to become stable again – San Francisco is by far the most profitable part of the system. (It costs a lot more to run wires and read meters in more rural areas).

But today, the entire market capitalization of PG&E is about $8 billion. For a company in bankruptcy, $2.5 billion for a tiny part of the system (PG&E serves 16 million customers, and only about 1 million are in SF) may seem like a great deal to a judge and creditors.

And I could certainly argue that PG&E no longer works as an investor-owned utility. Breaking the company up and selling it off to public agencies could serve both the creditors and the public.