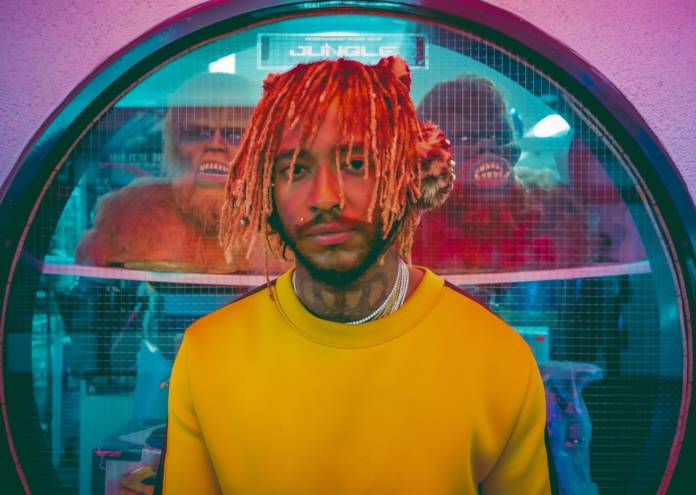 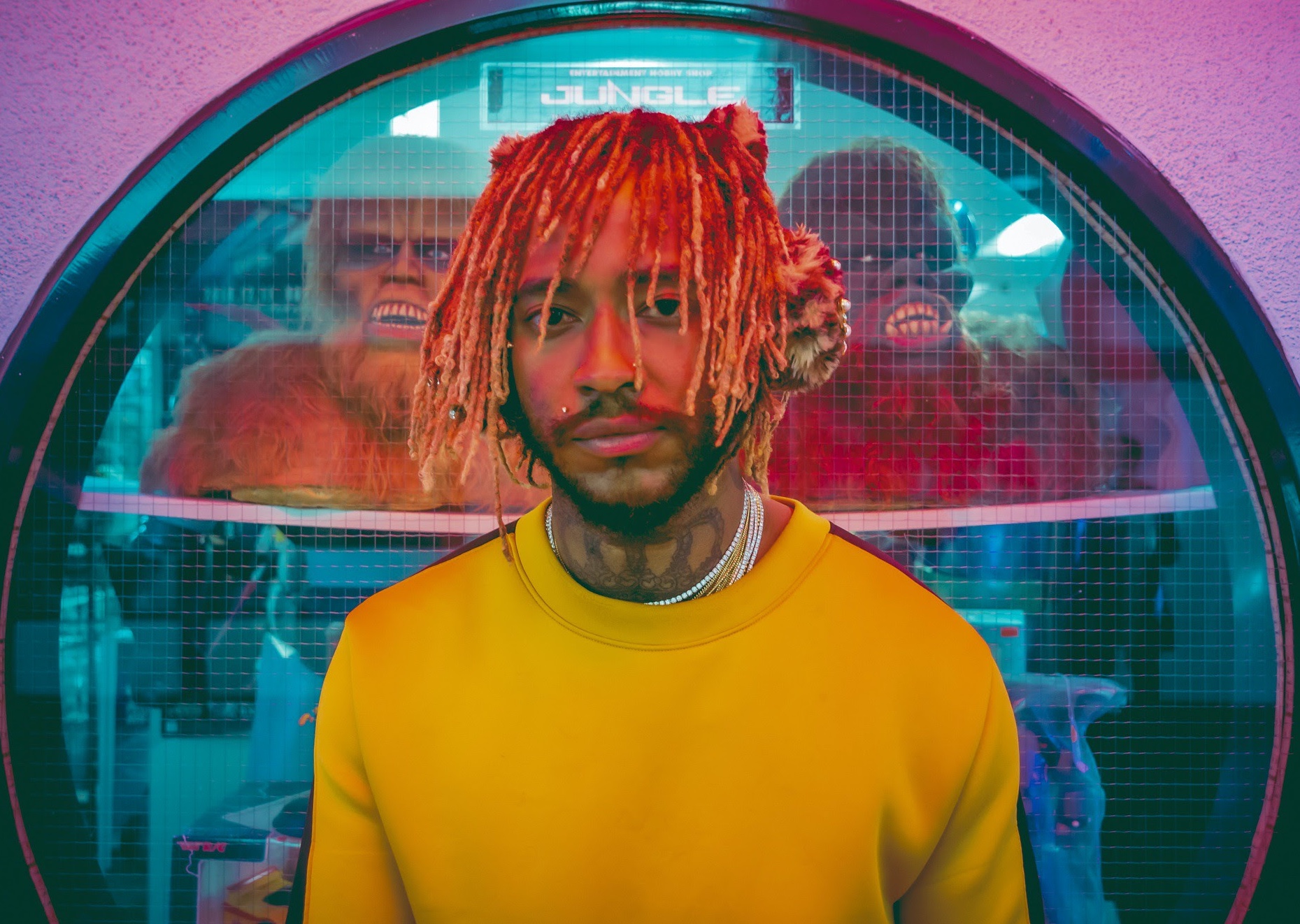 New Music: On Thundercat's 'It is What It Is,'...
Arts + CultureCultureMusic

New Music: On Thundercat’s ‘It is What It Is,’ a fusion of love, life, loss

The bass virtuoso's latest album comes with a jazz-funk strut and playful attitude, plus some existential questions.

“Funk is anything it needs to be in order to save my life,” soothsaid George Clinton, the Godfather of the Funk, into my ear over the phone sometime in the early 90ʻs, during a chance interview granted to this young music nerd. Presenting at The Grammys with Red Hot Chili Peppers he produced their 1985 sophomore album Freaky Styley (a payback of sorts from the band for his influence), he found time from his hotel room to speak on some things. “Shoot, funk is just the blues sped up” the progenitor of the G-Funk era of hip-hop gut-busted with huge laughter into my ear. By releasing all the Parliament-Funkadelic samples for free in the early ’90s, he knew it would keep him not only current with the rap kids but eventually paid in cultural dinero and IRL cash.

Stephen Bruner, whose father played drums with Donna Summer and the Temptations, and whose brothers Ronald, Jr and Jameel are serious musicians in their own right, got his nom de plum “Thundercat” from his time playing bass behind Snoop Dogg, a direct benefactor of that G-Funk era. Bruner was a high school jazz nerd who played in a band with keyboardist Cameron Graves, saxophonist Kamasi Washington, and his older brother. Later, both Stephen and Ronald, Jr. became members of Suicidal Tendencies, “the fathers of crossover thrash” where having solid footing through multiple genres of music was a prerequisite.

An anchor in the Brainfeeder musical family, headed by musician and label boss Flying Lotus, Brunerʻs releases from 2010 on helped transform the boutique ʻindie darling labelʻ into a successful model for what urban music can be. Fusion, experimental hip-hop, bass music, and several other micro-climates all take space in this universe. Like jazz musicians during the 70s, Brainfeeder embraces ideas that involve and push against the mainstream all at once.

Beaming onto the Mothership of the 21st century’s most influential hip-hop album, Kendrick Lamar’s To Pimp A Butterfly—he won a Grammy for his collaboration on the track “These Walls”—then releasing his game-changing third album Drunk in 2017, Thundercat polished off a decade-long ascension from virtuoso bassist to a bona-fide box-office performer who sells out venues from Tokyo to Temecula. Carrying forward that reputation as an eccentric voice that transcends genre, It Is What It Is, packing 15 songs in less than 40 minutes, catches Bruner feeling the gravity of being successful, at a cost.

The album, produced by Flying Lotus and Thundercat, features musical contributions from Ty Dolla $ign, Childish Gambino, Lil B, Kamasi Washington, Steve Lacy, Steve Arrington, BADBADNOTGOOD, Louis Cole, and Zack Fox, but they all carry water for Bruner’s musings on life. We still get the zany-genius moments where Thundie flexes on for over a minute on his bass, letting us know in some alternate universe he could have scrapped out a very successful career as strictly a jazz bass player in the vein of Jaco Pastorious. “How Sway” a math rock approach to fusion leaves an open challenge on the floor musically asking “can you do what I do, I think not.”

“This album is about love, loss, life and the ups and downs that come with that,” Bruner says about the project. “It’s a bit tongue-in-cheek, but at different points in life, you come across places that you don’t necessarily understand… some things just aren’t meant to be understood.”

There’s a lot of introspection on It Is What It Is. The first track, “Lost In Space/Great Scott/22-26,” begins with the words “Hi, hello/ Is anybody there?/ Let me know if you can hear me/ It feels so cold/ And so alone,” sung, almost like a prayer, in his breathy, George Duke-type falsetto, silently nodding to from the jazz legend’s 1974 synth-laden, proggy classic. Duke set a precedent. He was multi-versed, holding down various rock duties in Frank Zappaʻs band, working with Jean Luc-Ponty in 1969, then solidifying his own jazz-funk legend on solo records beginning in 1974.

Thundieʻs vibe here goes beyond grief—heʻs expressed remorse publicly over the passing of his friend Mac Miller—pondering his own existence, questioning how success yields different rules for young Black men gets explored with a relevant slant.

“Black Qualls” a doleful, almost warning of sorts about being careful of what you wish for, sees Childish Gambino, Steve Lacy of The Internet, Thundercat, and funk legend Steve Arrington sing in a cipher about the travails of getting money while the entire world watches. “I wanna post this on the Gram/ But don’t think I should,” Lacy sings, and Thundercat responds with “Is it just me/ Or am I paranoid/ But I gotta keep it on the low/ ‘Cause I’ve been robbed before.”

Itʻs that blues Clinton mentioned, presented in this hard-as-rocks funk strut, with drum programming by Charles Dickerson, AKA Mono/Poly. Tracking a thread from Hendrix Band of Gypsys, through Funkadelic and extending towards Brothers Johnson is the weighty low-end bass frequencies Thundercat allocates.

Grammy-winning producer and bass virtuoso Bill Laswell identified it in 2016 as “fusion feel,” serving tribute to George Duke and his era of players. “They are carrying on the lineage. And all of those guys (Flying Lotus, Kamasi Washington, and Thundercat) have that musical technique. You can’t just go out and play that. It takes time.”