Revisiting a classic album that proved to be a turning point in rock's political expressionism. 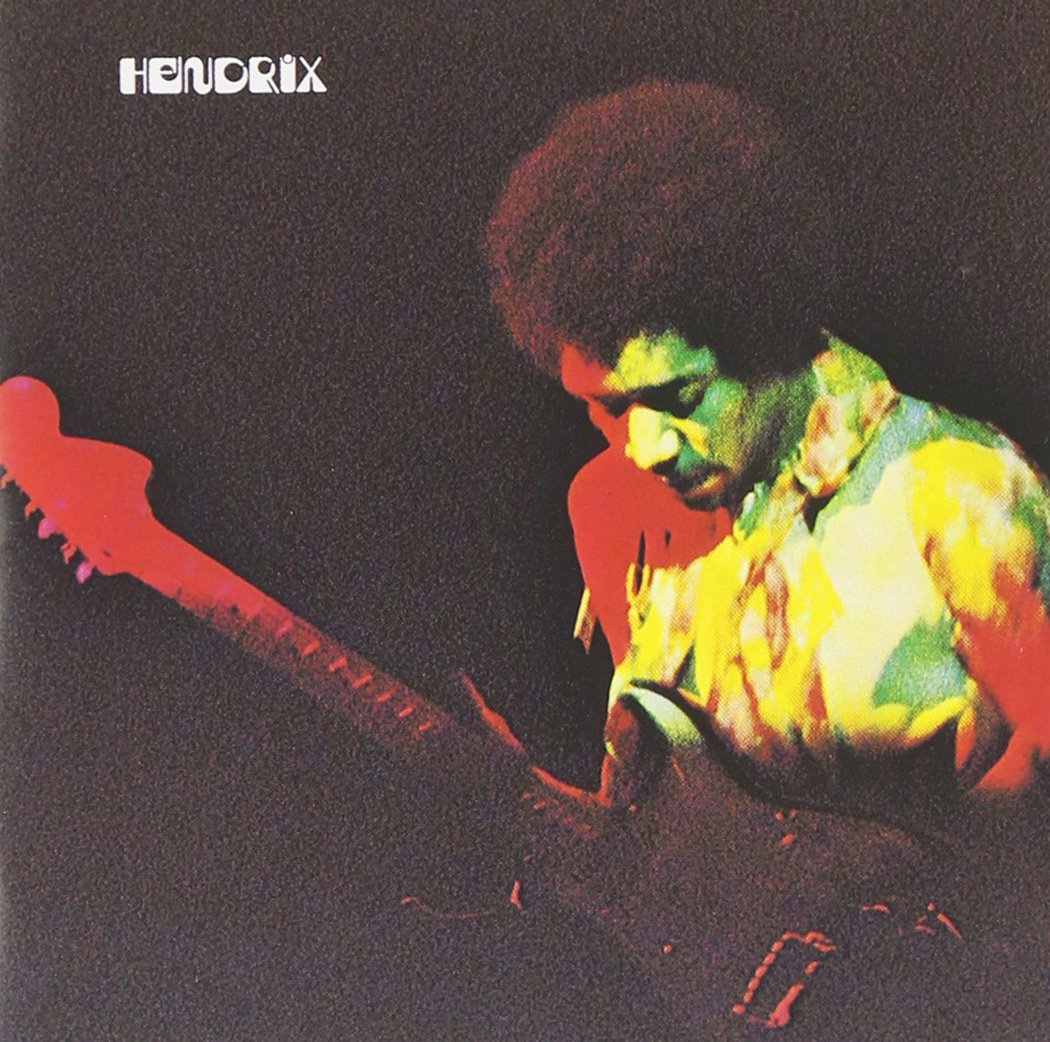 By the time Jimi Hendrix and his Band of Gypsys—released on Capitol Records March 25, 1970—came together for their two-night performance at the Fillmore East on New Years 1970, with Billy Cox on bass and Buddy Miles on drums, the Seattle-born polymath had dropped the gunslinger antics. Along with The Jimi Hendrix Experience.

Playing guitar behind his back, between his legs, making it look as if he were playing it with his teeth… These performance hacks were learned out on the R&B chitlin’ circuit, backing up Little Richard and the Isley Brothers, in Hendrix’s lean-eating, primary fame stage of the early 1960s. That trick bag landed him opening slots for The Monkees when he started his rock ascension.

But in 1969, things turned volatile, different. There was an extra heaviness in the cultural zeitgeist. Vietnam. The Black Panthers. Protest. Civil Rights. Old society collapsing like Voltron into the music, driving the aesthetic. That shuffling for dinner shit became immediately played. Moldy in fact… Anything resembling some ʻUncle Tomʻ coonery got cancelled.

Hendrix was sweating. Under pressure from his manager and record company to record a follow-up to the 1968 crossover psychedelic-rock epic Electric Ladyland, he was also required to produce an album’s worth of new material for Capitol Records to satisfy a contract dispute with a former manager. His pop veneer didnʻt serve the evolving “jamming experiments” he had cooking on the horizon. Cox and Miles galvanized Jimi’s embrace of the R&B tradition. Merging it all with a blues root, it produced unparalleled rhythmic stability. One that was lacking before.

On the quintessential funk-rock model “Who Knows,” Hendrix guitar solo-boogies vertically, not horizontally, between Coxʻs low-end corkscrew patterns on bass and Miles’ snare-blasting, foot-innit, timekeeping. Who knew generations later that thickness, this type of bump, would be chopped and sampled for a new music form called hip-hop. Credit Digital Underground (probably Shock G to be specific) for being stealthy in choosing that sample for the groove on 1990ʻs “The Way We Swing.”

But praise the originators, the ancestors, for making folks in the 70s unconsciously snap their damn necks in unison to the big brother beat this trio carved out. Sure, the wild-style solo features on “Power To Love” is Jimi deep in his bag, but it’s all complementary to the in-the-pocket, nimble and quick, bass lines Cox just continually lays down. Itʻs the rock, and an electrified version of jazz legend Ron Carter that just canʻt do any wrong.

“Machine Gun” a career exclamation point, where Hendrix dedicates the song “to all the soldiers that are fighting in Chicago and Milwaukee and New York, oh yes, and all the soldiers fighting in Vietnam”, is an ode to the unrest happening overseas, in the “official” war, and as much about the late 1960s race riots, giving way to blood running down the streets in this country.

The performance gives vivid transparency of war and its foul stench, employing percussive uses of the guitar never heard before. Mirroring the John Coltrane “sheets of sound” approach on Miles Davis’ “Kind Of Blue,” it followed up the political statement of Hendrixʻs “chopped and screwed” version of the national anthem” at Woodstock.

These evolving musical directions, with no specific landing points or limits, were far from pop moves. But producer Chas Chandler was gone. Hendrix was free to delve into his R&B and funk influences. The Jimi Hendrix Experience was dead. A new rhythm section, where the bass and drum were sympatico and hitting, complementing the psychedelic stuff so much that Davis commented, “it freed Jimi from the constraints of the Experience.”

Hendrix rebuilt himself. Stretching his repertoire into a type of swing. Executing it on stage, standing still. And then moving on from us.

A San Francisco tradition, a brilliant spectrum of artists—and it's still all free, though you'll need a reservation.
Read more
Music

Under the Stars: Pursuit Grooves opens the portal (plus more new tunes)

Courtyard Cabaret was the result of COVID downtime—but an outdoor drink and show sounds smashing for summer.
The Agenda