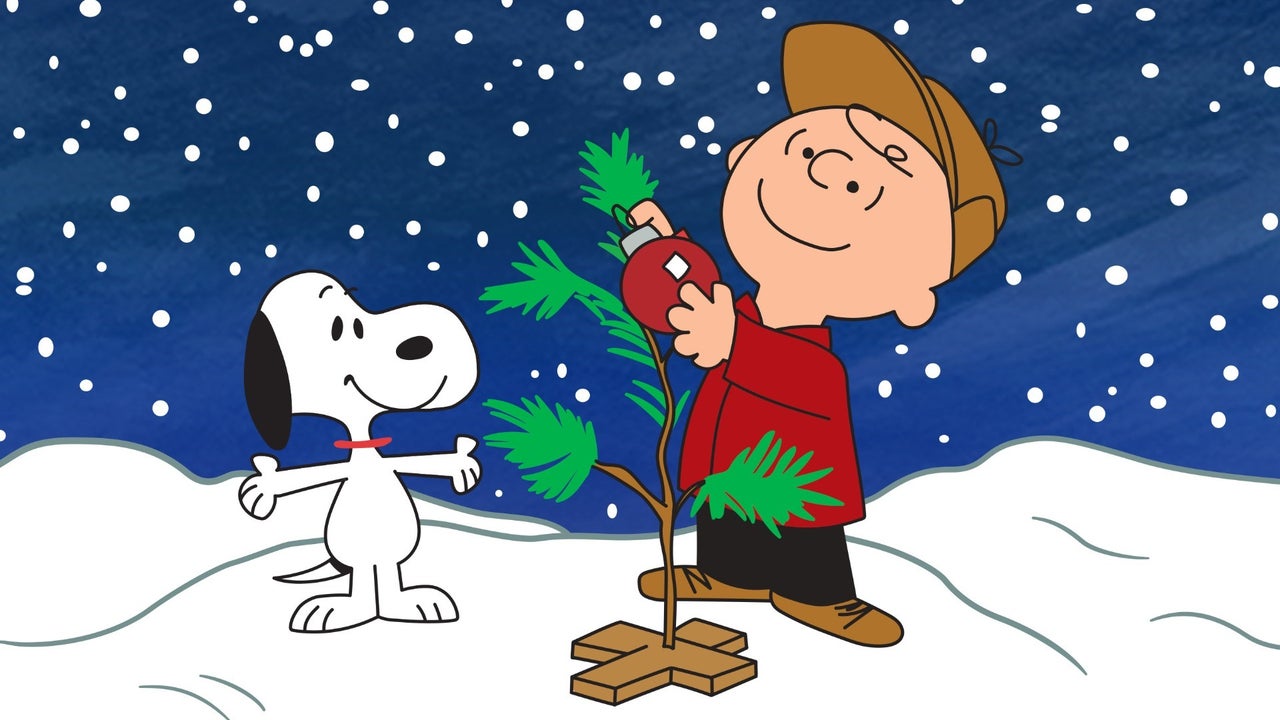 The ever-popular soundtrack to “A Charlie Brown Christmas,” first released in 1965, sold just over 14,000 copies in the US in the first week of December, and returned to the top 10 on Billboard’s Album Sales chart a couple weeks ago.

Despite the simplistic animation, by 2020 standards at least, and weathered presentation, the TV show remains the archetype, in sound and vision, for the holiday schedule. Rudolf can go kick rocks. It’s Charlie Brown, Mang!

With the Vince Guaraldi Trio providing the hip jazzy soundtrack (the psyche-funk trio Khruangbin covered “Christmas Time Is Here” in a low-end, bottom-heavy vein that slaps), a colorful peer group of quasi-friends who tolerate Charlie’s analysis of the world by incessantly setting him up for failure, and Snoopy—who could operate a Fortune 500 company if he chose to—the special remains tops.

And it remains extremely relatable to our own time. Don’t believe me? Let’s unpack some Charlie Brown facts:

Charlie Brown, our protagonist, depressed over Christmas and not receiving holiday-themed cards becomes open to the idea of psychiatric evaluation. He’s honest about his struggles.

His best friend Linus holds onto a blanket for security purposes. Utilizing it, in many forms, while making his way throughout the world, he shows his coping skills in pressure situations are above par.

His peer group resorts to dancing funny when confronted with directives. They publicly extract joy from his failings. Later in life, he perhaps realizes social media would not be his calling.

His friend Sherman bemoans being typecast in the role of the Shepard in the Christmas play, resonating with our own era’s urge toward individuality (at least in casting).

Charlie Brown becomes disillusioned when his younger sister Sally wants cash from Santa and declares: “I only want what’s coming to me, All I want is my fair share.” Like a sociologist, Charlie dives into further research on this money-obsessed younger generation.

His friend Pig Pen, who speaks with great cadence and timbre, in the vein of a polished orator, is in desperate need of a total grooming transformation. We are unsure if his situation is financial or psychosomatic, but dude is funky… and not in the James Brown way.

These children have adult supervision represented by a squeaky trumpet.

Only Linus knows what Christmas is all about, and does in fact read the scripture. But requires mood lighting. Diva.

Much like his little tree, all Charlie Brown requires is a little love. And maybe some anxiety relief medication.

Snoopy, who reads the newspaper (obv an avid media consumer) and can perform various animal impressions, willingly illuminates his doghouse in Christmas lights and ornaments in hopes of winning a neighborhood contest that features a cash prize. He seems to be popular and more involved in the community than “Ol’ Chuck.” His comprehension skills are off the charts. It’s obvious this polymath Beagle is familiar with the Dale Carnegie best-selling self-help companion How to Win Friends and Influence People. Would he make a great influencer in 2020?

It’s apparent that Charles M. Schulz, creator of the Peanuts comic strip, cooked up a stellar script that refused to talk down to children. Instead, he recognized their world as a true universe unto its own and delivered a story where they could express their own personal ennui and anticipation associated with the season.

Spirit, not religion. Love, not money. These are the tenets of the 25-minute show, and the public has been connecting with it ever since it was released.

The soundtrack is the sixth-biggest selling holiday album ever. In 2020 alone, it has sold 56,000 copies on vinyl, making it one of the 30 biggest selling vinyl albums this year.

After years of the show bouncing around from CBS to ABC and then PBS, the Apple TV+ subscription service acquired the rights to the special—along with other classic animated Peanuts programs.

According to legend, “A Charlie Brown Christmas” was completed just 10 days shy of its national broadcast premiere on December 9, 1965. All involved believed the special would be a disaster. Network executives complained about the show’s slow pace, the music not fitting right, and the animation being too simple.

Of course, once broadcasted, it received high praise from every major media outlet at the time. Not bad for a jazzy animated classic whose strains fill the air decades afterward.