More
UncategorizedWhat to look for in the dueling autopsies of...

What to look for in the dueling autopsies of Michael Brown 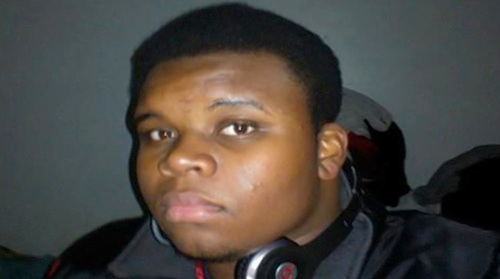 Ed note: A.C. used to work for me at the Bay Guardian, and I thought this piece he wrote might be useful not only for discussions about Michael Brown but about the autopsy of Alex Nieto.

OCTOBER 7, 2014 — In the next few weeks, separate teams of doctors will issue autopsy reports about Michael Brown, the unarmed African American shot to death by a police officer in Ferguson, Missouri. If history is any guide, they will differ, perhaps significantly, on how to interpret the gunshot wounds on his body. Michael Baden, the veteran medical examiner chosen to autopsy the body by Brown’s family, has released the preliminary results of his autopsy and both the St. Louis County Medical Examiner and U.S. Justice Department have announced plans to conduct or commission separate post mortems.

As a journalist, I’ve read roughly 1,000 autopsy reports and spent much of my career reporting on fatal encounters between police officers and civilians. Here’s some of what Baden found and what experts will be looking for as they examine Brown’s corpse:

In some police-civilian clashes, the evidence discovered during an autopsy turns out to be crucial. In the case of Michael Brown, it’s not clear how useful this trio of autopsies will be. As the nation tries to understand what happened on August 9, the autopsy results may well not prove conclusive on the key questions.

By classifying program as transferable to UC, school can get additional state money.
Development

School district wants to develop a site that is a rare oasis of green in an 'impervious concrete jungle.'
News + Politics

On normalizing relations with Cuba, where is Nancy Pelosi?