Anchor Steam beer is a part of San Francisco – and a part of my San Francisco experience. I discovered Liberty Ale in 1983; I remember back in the broke days of my early career going up to Uganda Liquor on Haight Street and buying one bottle, which is what I could afford, and taking it home and thinking: Wow. Where I came from, in the northeast, they had nothing like this. 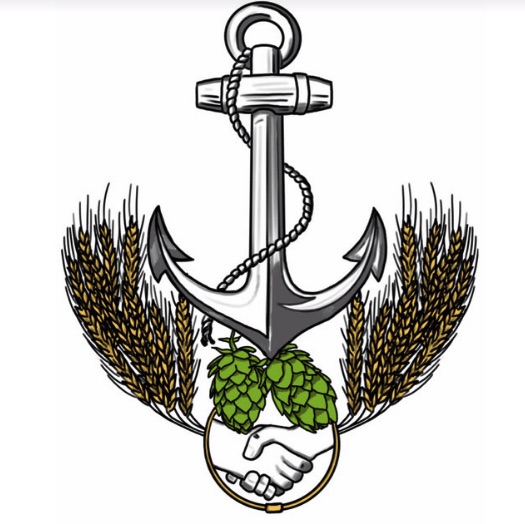 When the Bay Guardian moved to Potrero Hill, we had events at Anchor Steam – which in those days, like the Guardian, was a small business. For several years, the Guardian Small Business Awards was held in the upstairs room, where you could see the tops of the giant brewing tanks and (more important) could get fresh beer on tap.

Many of us have similar stories; Anchor Steam is deeply rooted in San Francisco.

Now Anchor Steam is owned by Sapporo, which is a giant company, and the workers are fighting for a union and a fair contract.

As they prepare for their first union election, union leaders are asking supporters from all over the city to come by Anchor Public Taps at 495 DeHaro, Tuesday/5 from 2:30pm to 9pm, to show support.

A union contract at Anchor would ripple through the craft beer industry, which was once a handful of small, struggling operations but is now a big, and growing, business.

The Police Commission meets Wednesday/6 and will discuss, among other things, an Update on SFPD’s “protocol for addressing encamped individuals during inclement weather.” That means the sweeps – which involve kicking people out of tents, confiscating their belongings, and leaving them in the cold rain, since there are not enough shelter beds available.

The activists have been pushing this, and the supes are slowly weighing in – and the commission we get a chance to hear what Mayor Breed’s SFPD is planning to do. 5:30pm, room 400 City Hall.