Mayor London Breed’s Office announced Thursday an agreement had been reached to remove the Free City College charter amendment from November’s ballot and instead fund the tuition reimbursement program through the normal budget process.

But parties to the agreement said the announcement may have been premature. 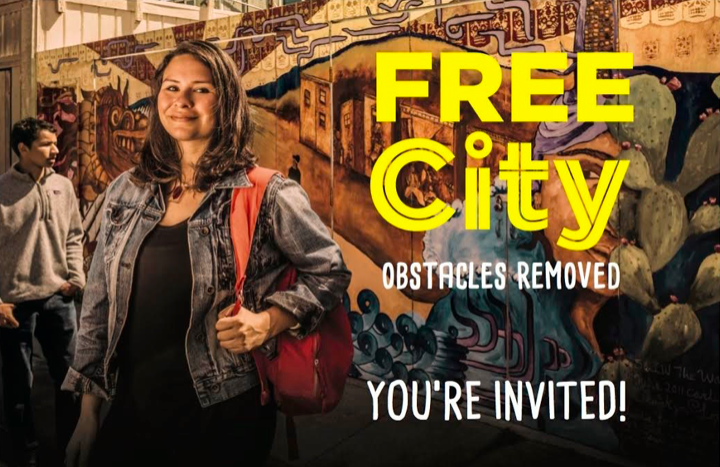 “It wasn’t so clear in the mayor’s press release that this is a tentative agreement and there are some details to work out,” Sup. Gordon Mar said.

The proposed agreement allocates $15 million a year to cover San Francisco residents’ tuition at City College, an increase from the $5.4 million a year originally allocated to the two-year pilot program that expires this summer.

The charter amendment — if it appeared on the ballot and was approved by voters — would secure the same $15 million level of funding, but lock it in for 10 years. Projects funded through the normal budget process, on the other hand, are susceptible to the future whims of mayors and supes who can decide to cut funding before 10 years are up.

Mar said a memorandum of understanding between the city and City College would establish a 10-year timeline, and he would introduce additional legislation to reinforce the commitment. “All of those combined make it pretty secure, but not as secure as the charter amendment would have been,” he said.

In exchange for reduced security, the new funding would be available in time for the coming fall semester. The charter amendment wouldn’t have kicked in for another year, leaving a gap the mayor and supes would have had to fill with a one-time allocation.

The agreement also provides a retroactive $5.4 million payment to cover overruns in the initial pilot program. The original funding levels proved woefully inadequate after increased enrollment exceeded projections. As a result, City College effectively subsidized the program at a time when it was experiencing a ballooning deficit and administrators were proposing dramatic class cuts to balance the budget.

For her part, Breed gets a less cluttered ballot with fewer items competing with her proposed $500 million affordable housing bond.

But it’s apparently not a done deal.

The press release from the mayor’s office quoted Breed as saying the agreement would “bring greater transparency and financial responsibility to the program,” and went on to say City College would “be required to institute agreed-upon reporting and accountability metrics to be submitted to the City in order to avoid future budget shortfalls.”

That surprised Jenny Worley, president of AFT 2121, the union which represents faculty at City College.

“We have a bit of a different take on what’s been agreed on,” she said.  “The terms we’ve agreed to don’t include that.”

“The mayor’s office was framing it as leveraging financial aid, or putting in controls and things like that,” Worley added. “For us, it’s really about stabilizing the Free City program — that’s the agreement we came to with the mayor.”

A spokesperson for the mayor’s office was not immediately available for comment.

Mar said he expects a final agreement to be reached next week, before Breed presents her budget for the next fiscal year. The supes will then vote on June 4 to remove the charter amendment from the ballot.